Another bird from the walk on the trail from the previous post. I neglected to give the location. This was in West Head, Shelburne Co.  This bird appeared to have just taken a bath or had gotten wet somehow. It's plumage was somewhat matted. 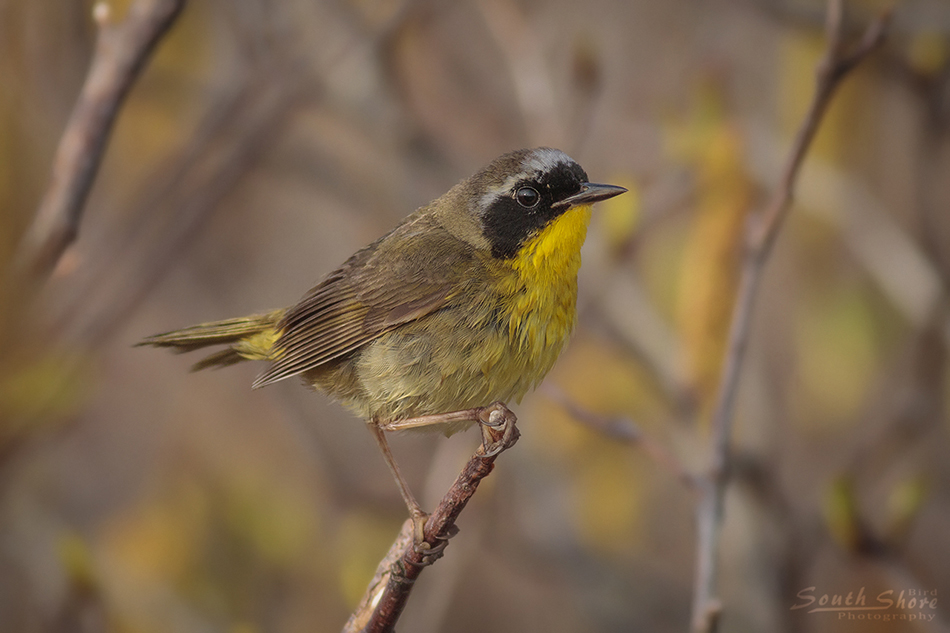 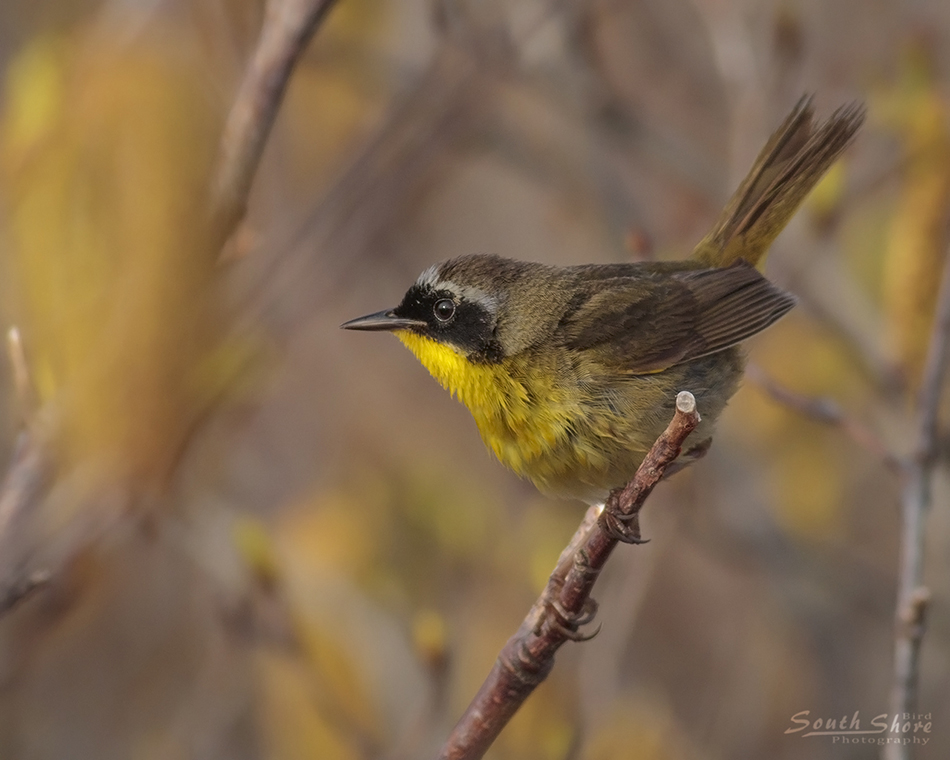 Posted by Russel Crosby at 19:06 No comments:

I found this bird on a trail where it was moving ahead of me on the ground and occasionally disappearing into the alders on the sides before reappearing. The first thing I noticed was the eye ring and I wasn't entirely sure what it was until I got a better look. It was being harassed by a Hermit Thrush and the assumption I made was that this bird was a newly arrived migrant while the Hermit had already established it's territory since they generally arrive earlier in the Spring. This was on the 30th of May. We had previously seen some Swainson's a few days earlier on the way to Brier Island that appeared to have just arrived in the area we were passing through. The bird in the photos didn't move between shots, maybe a little puzzled by my strange behaviour and the sound of the shutter. 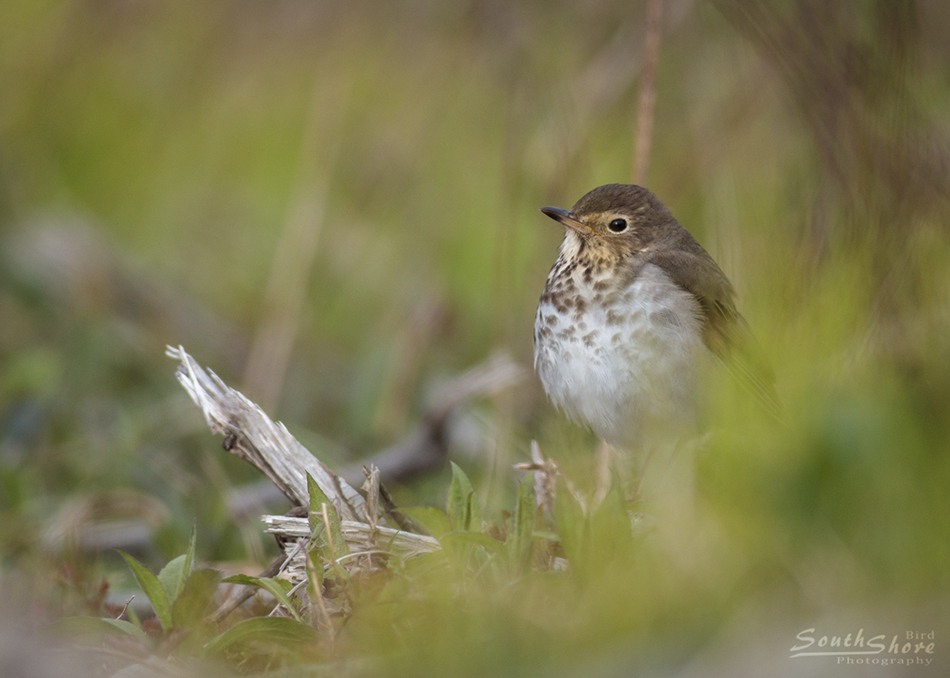 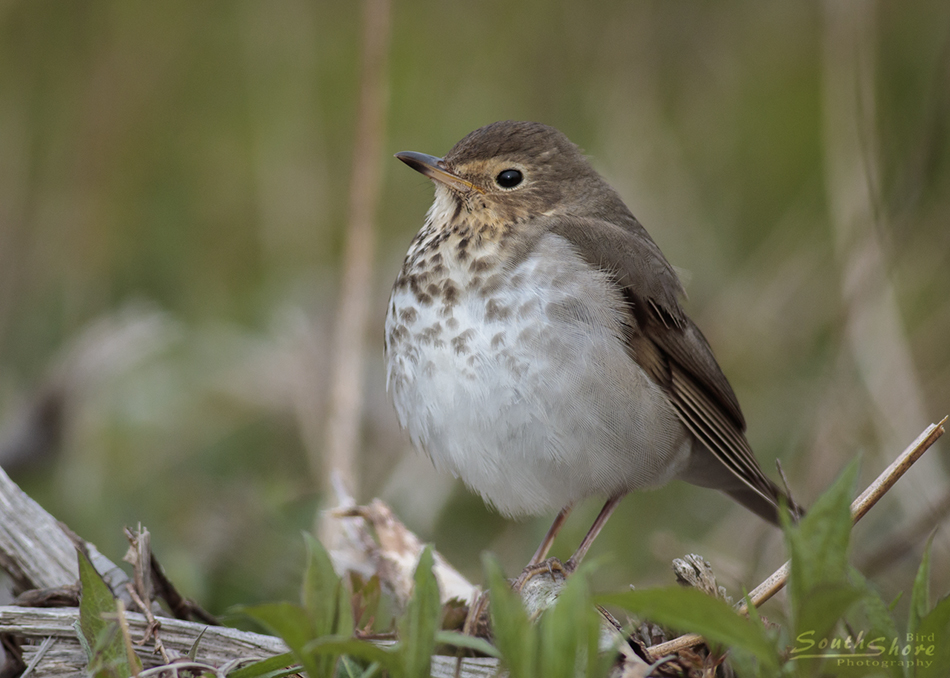 Posted by Russel Crosby at 18:42 No comments: