One of my first days photographing shorebirds this Summer. On previous occasions I had become distracted by other birds so didn't follow through on my initial plans. This day went mostly as I had planned it. 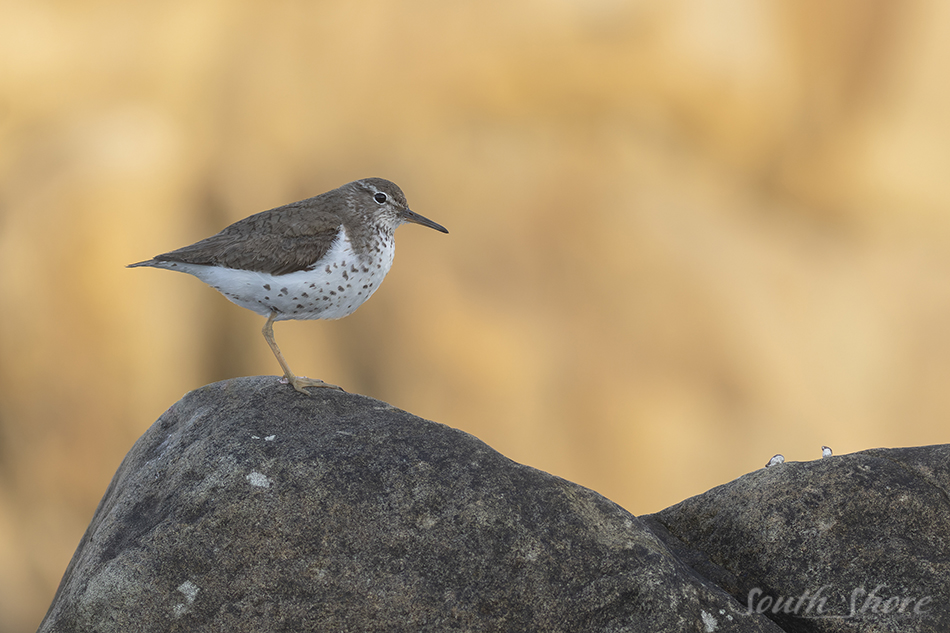 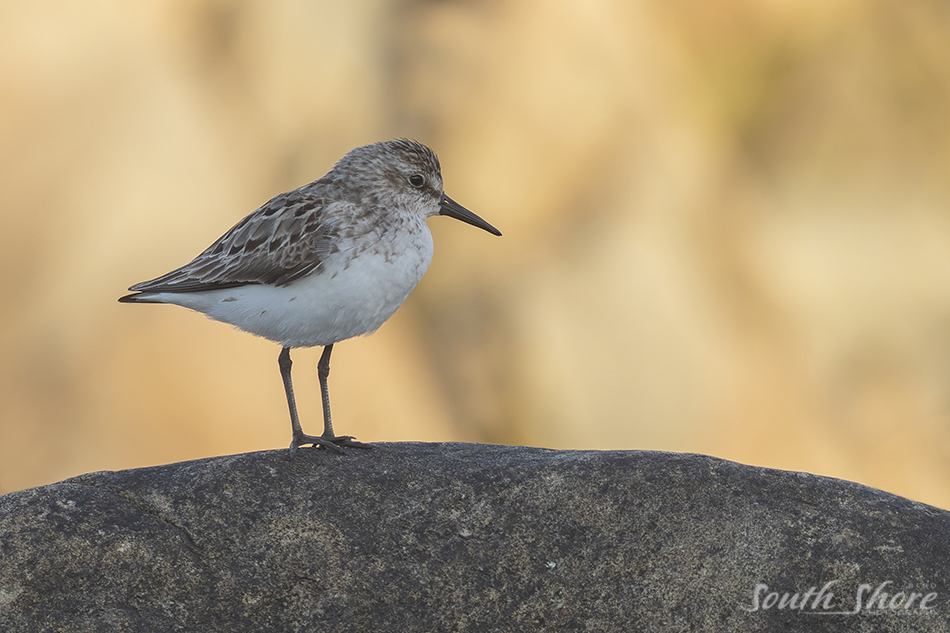 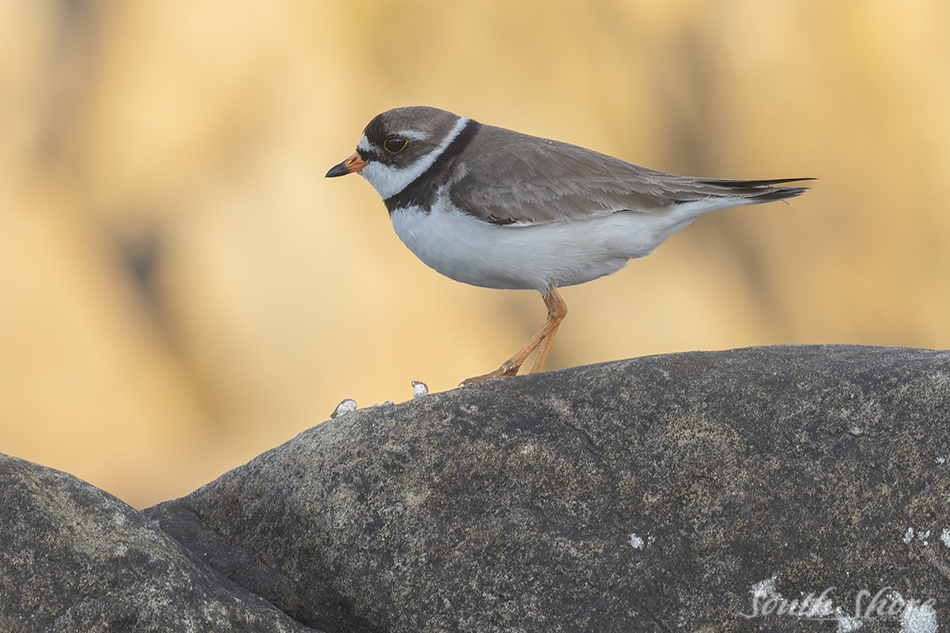 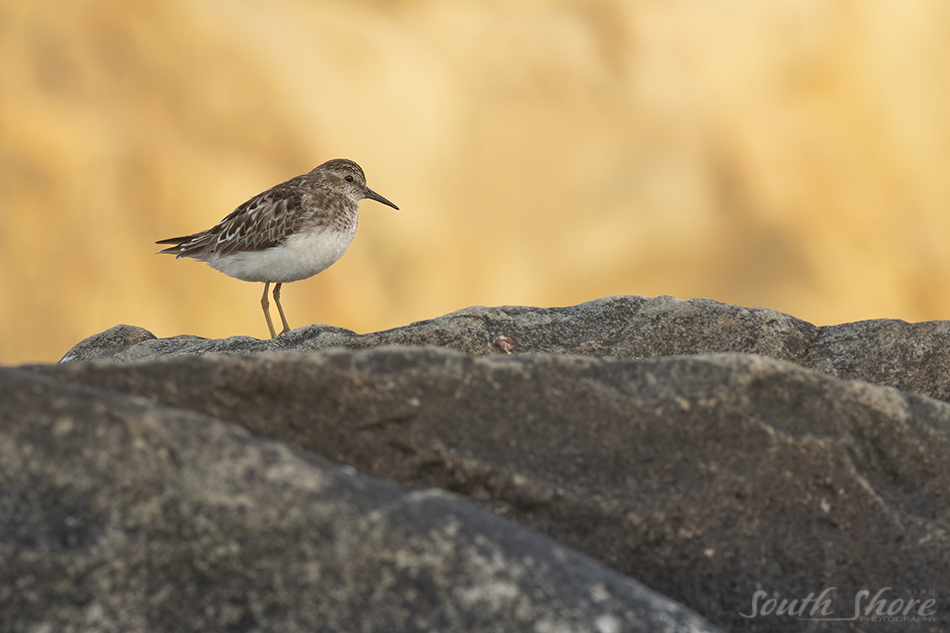 Posted by Russel Crosby at 13:50 No comments:

I don't usually let the Summer go by without photographing these guys. The only thing difficult about these shots is putting up with the mosquitoes that pervade the type of habitats these birds prefer - salt marshes. 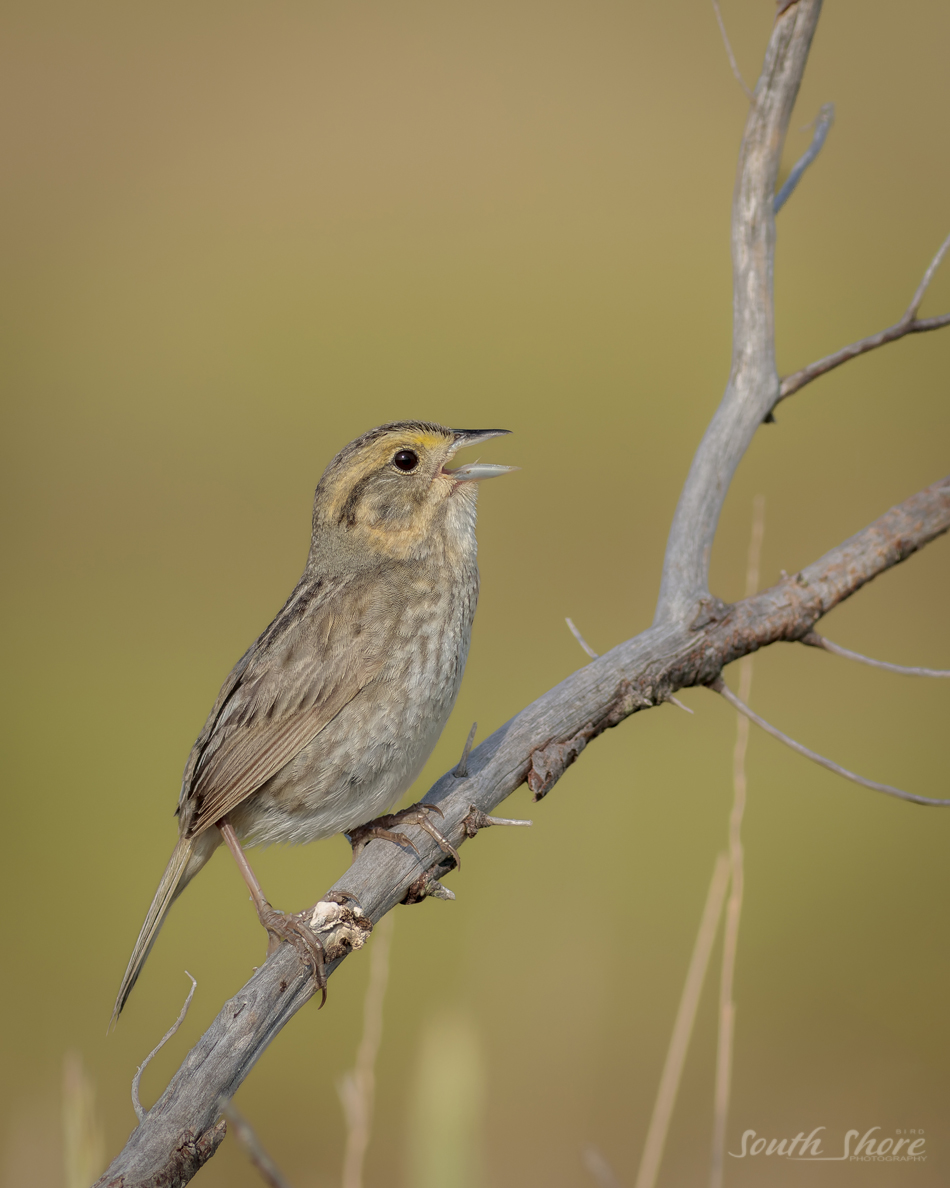 Posted by Russel Crosby at 18:57 No comments: 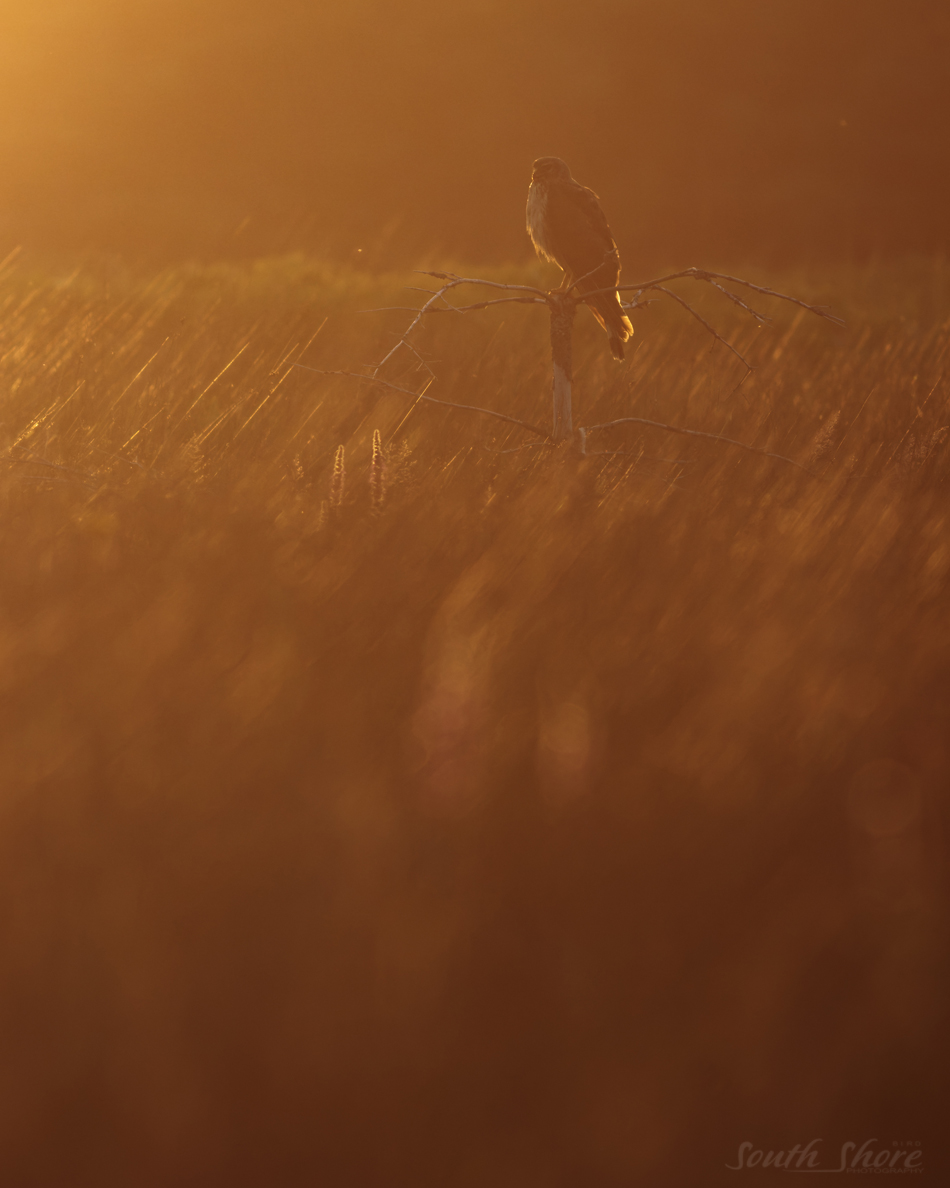 Posted by Russel Crosby at 19:17 No comments:

Not Too Happy Osprey

This, probably female Osprey, wasn't very happy I was in the area as there was a nest nearby. I was mostly there to photograph Olive-sided Flycatchers but had to pass by the nest, albeit from a few hundred yards to get to the right spot. 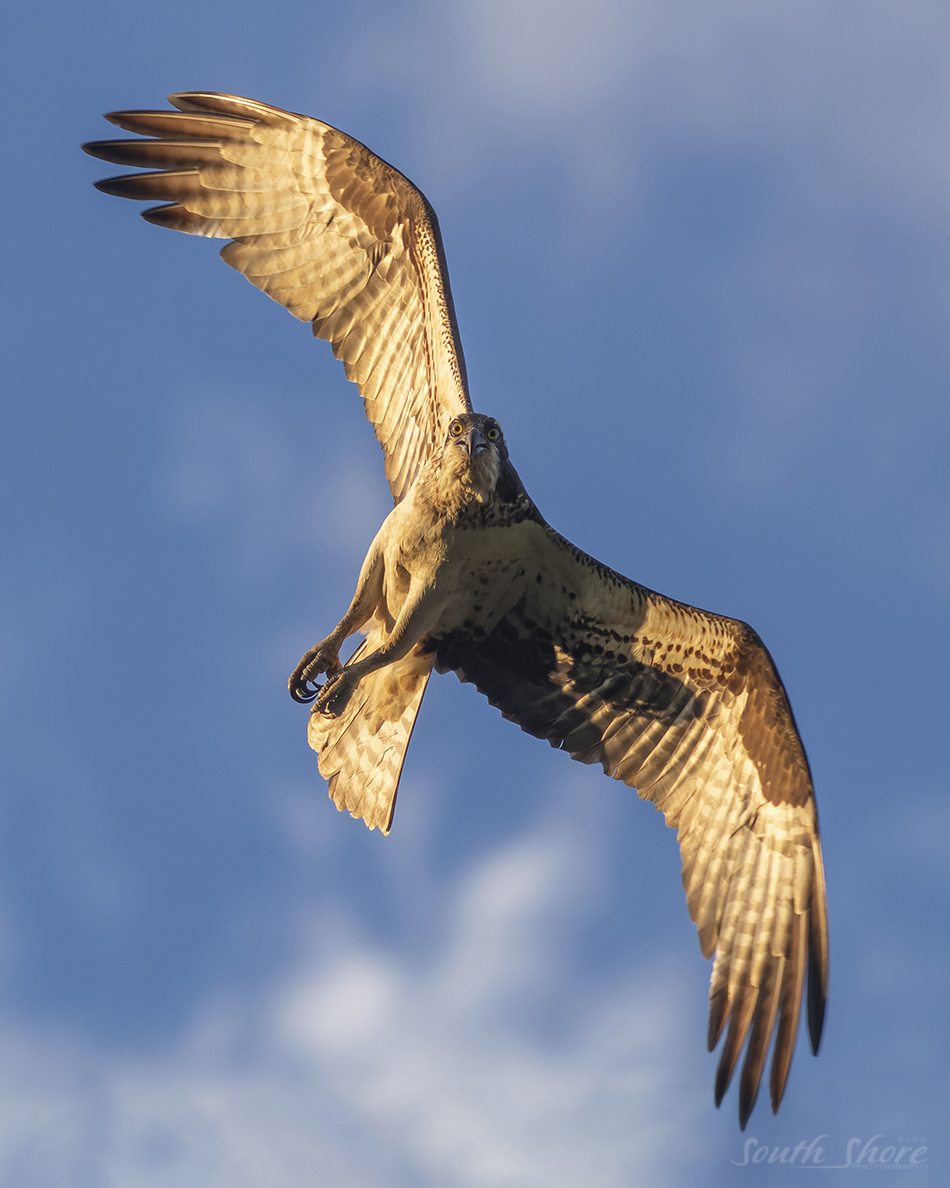 Posted by Russel Crosby at 19:13 No comments:

The first thing you notice when encountering Whimbrels is often not the bird itself but its flute-like call. Since they are mostly seen in flocks of several birds they can be heard from quite a distance. When they are feeding on the ground they can be difficult to see since the habitat where their favorite food is found is often overgrown with shrubs that are higher than the birds. To photograph them can be a challenge for that reason and until they take flight they are often not visible.

They can be found on the shore feeding with other shorebirds but mostly when they arrive here in early July they are found on headlands where crowberries tend to grow between and over the rocky outcrops. I was mostly ignorant of this until this summer when I started noticing the little blackish berries growing in the ground cover. It's pretty obvious from the birds droppings and the areas they frequent just what they are feeding on. I needed an expert opinion to get a positive ID on the plant. Thank you.

The crowberry crop is mostly gone now and the number of birds has diminished considerably on the latest outings I've been on. There is one bird in these photos whose meal was interrupted but who still holds a berry in its mouth. 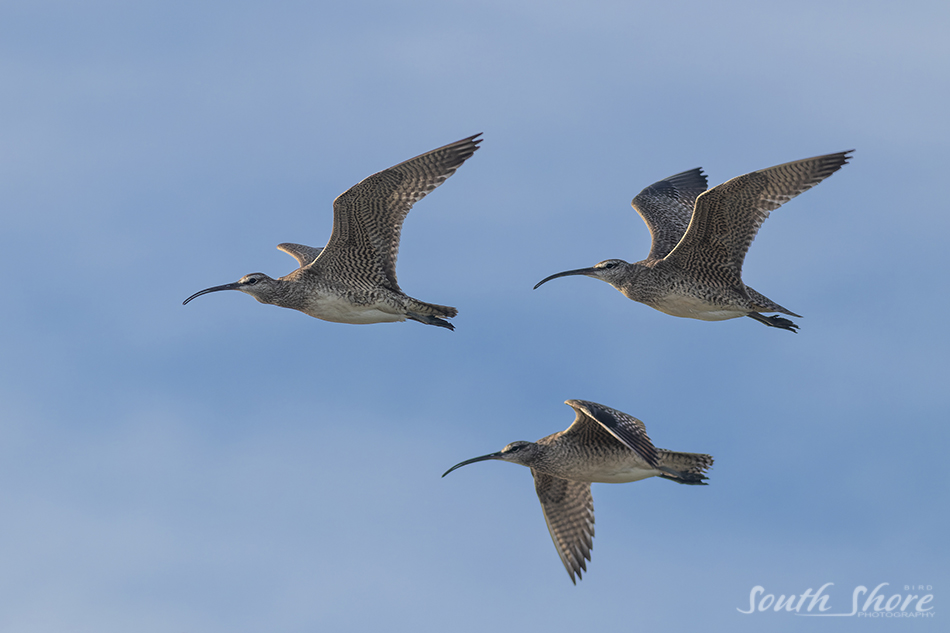 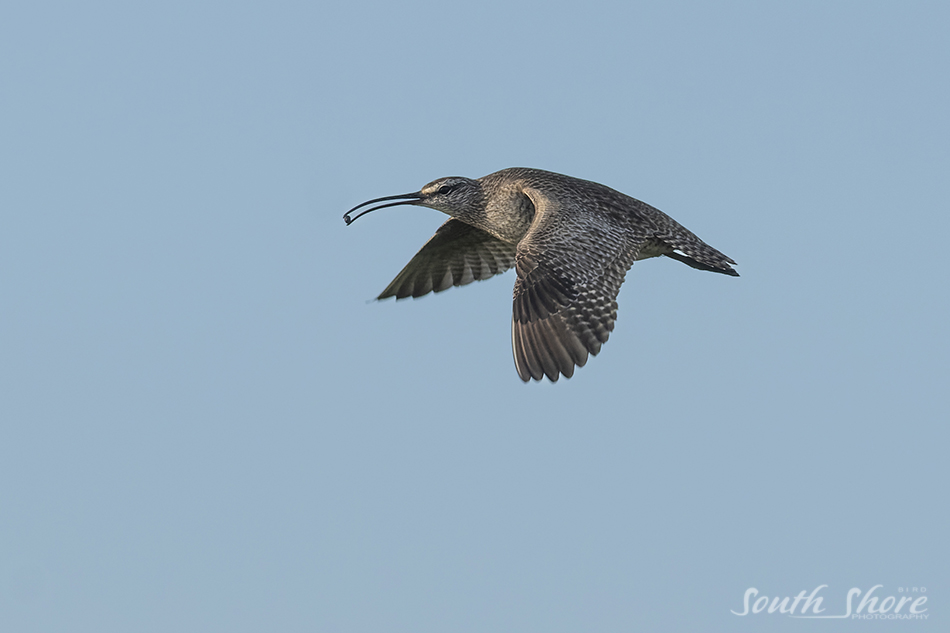 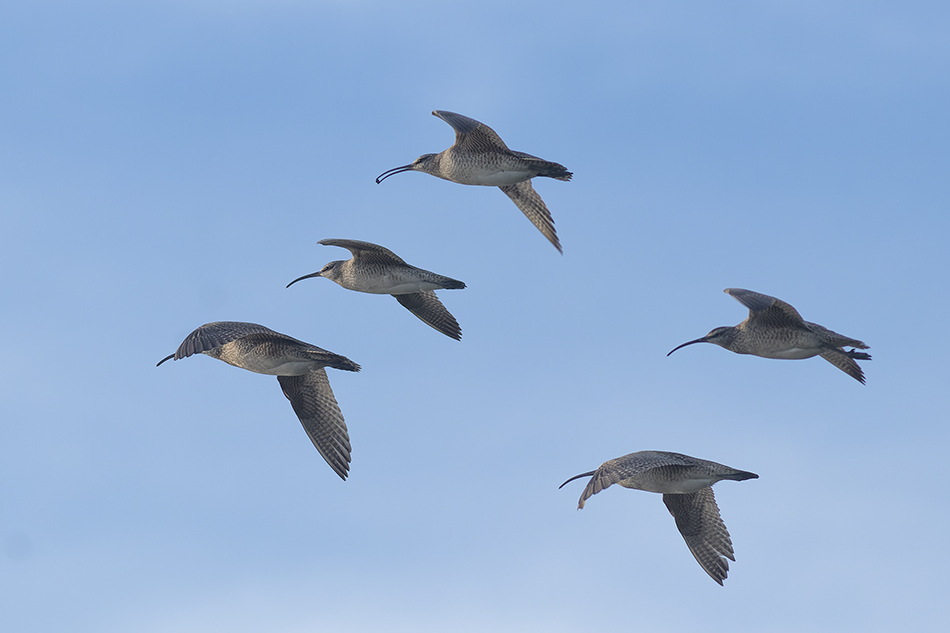 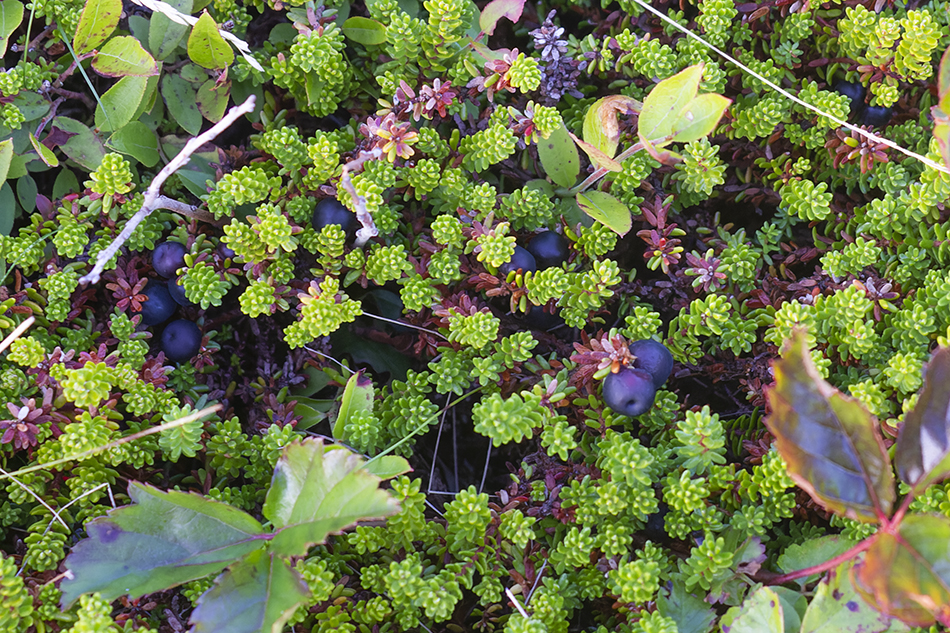 Posted by Russel Crosby at 18:00 No comments:

To get an idea of how Sapsuckers benefit other wildlife in the woods they share with other animals, here are a few pictures. It starts with the male sapsucker creating a new hole which is soon followed by the appearance of Ruby-throated Hummingbirds and Red Squirrels who come to drink the sap. Hopefully without getting stung by wasps in the process. 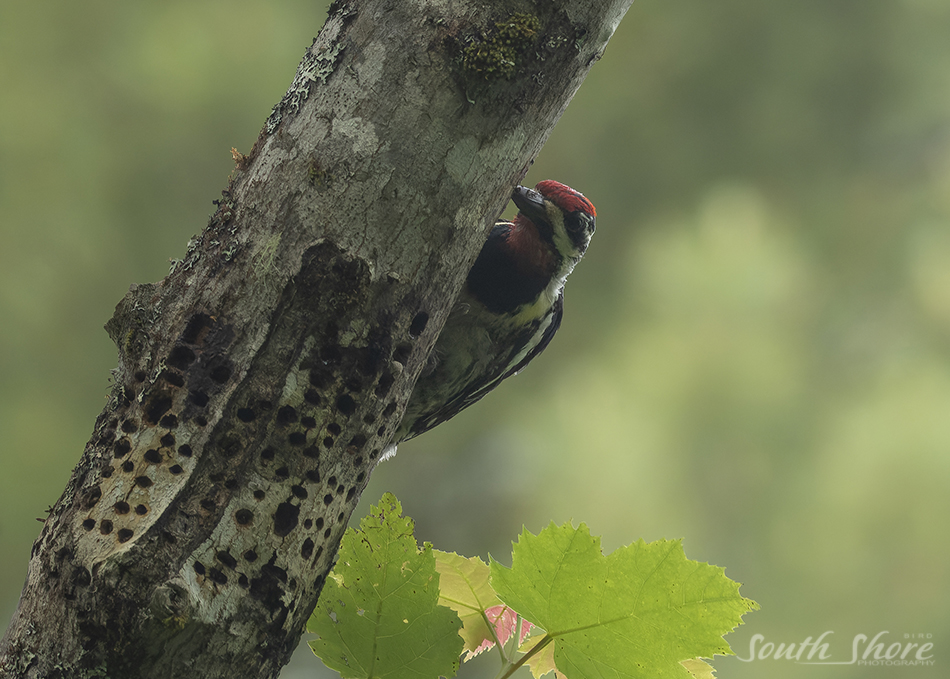 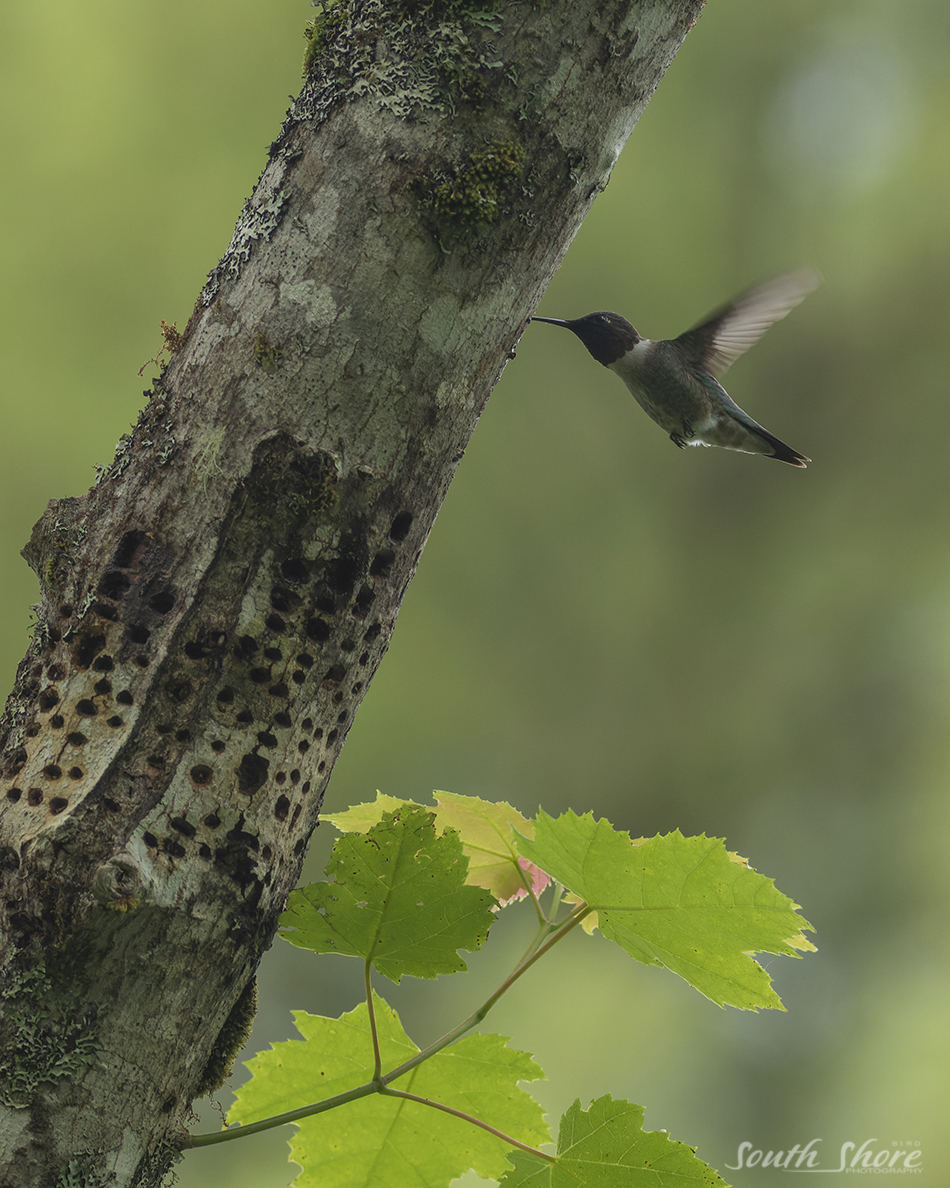 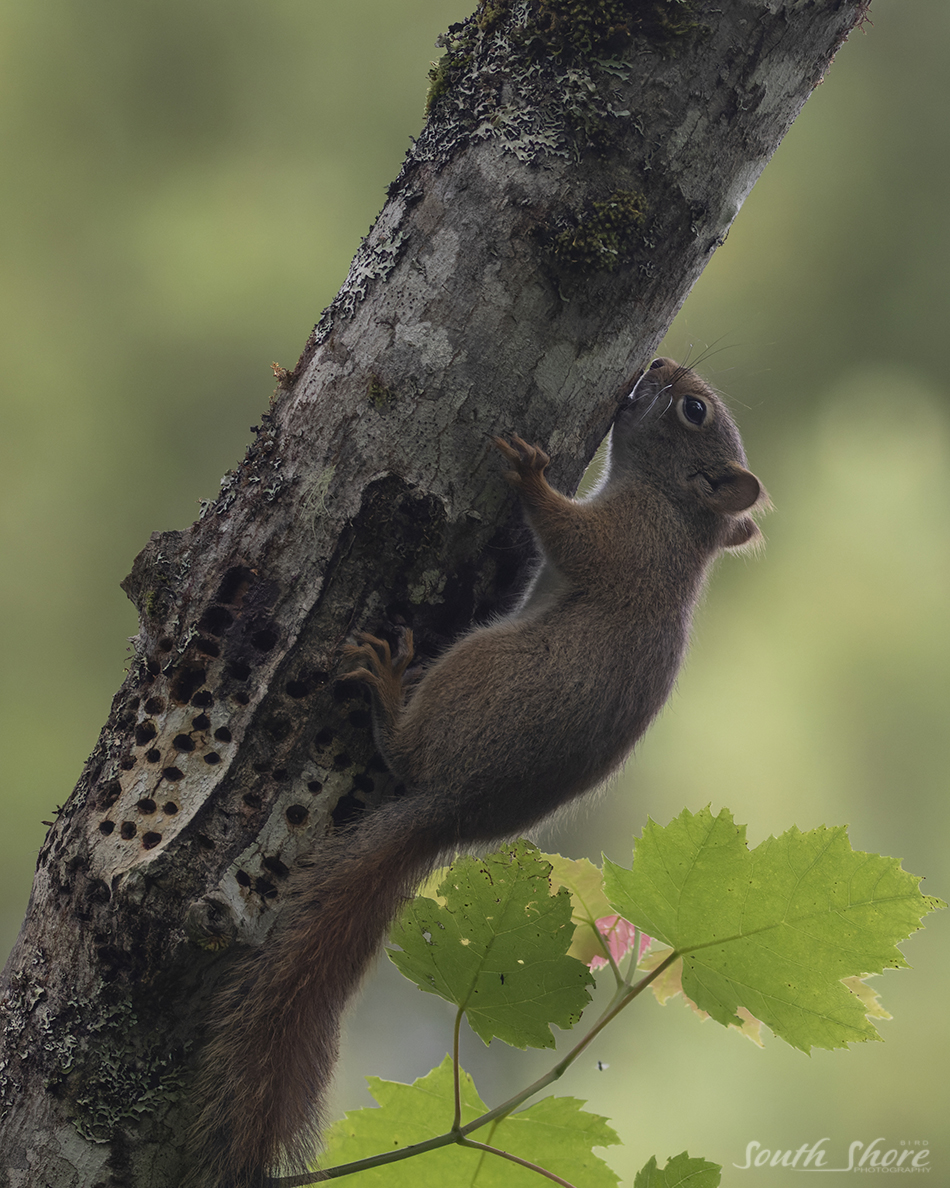 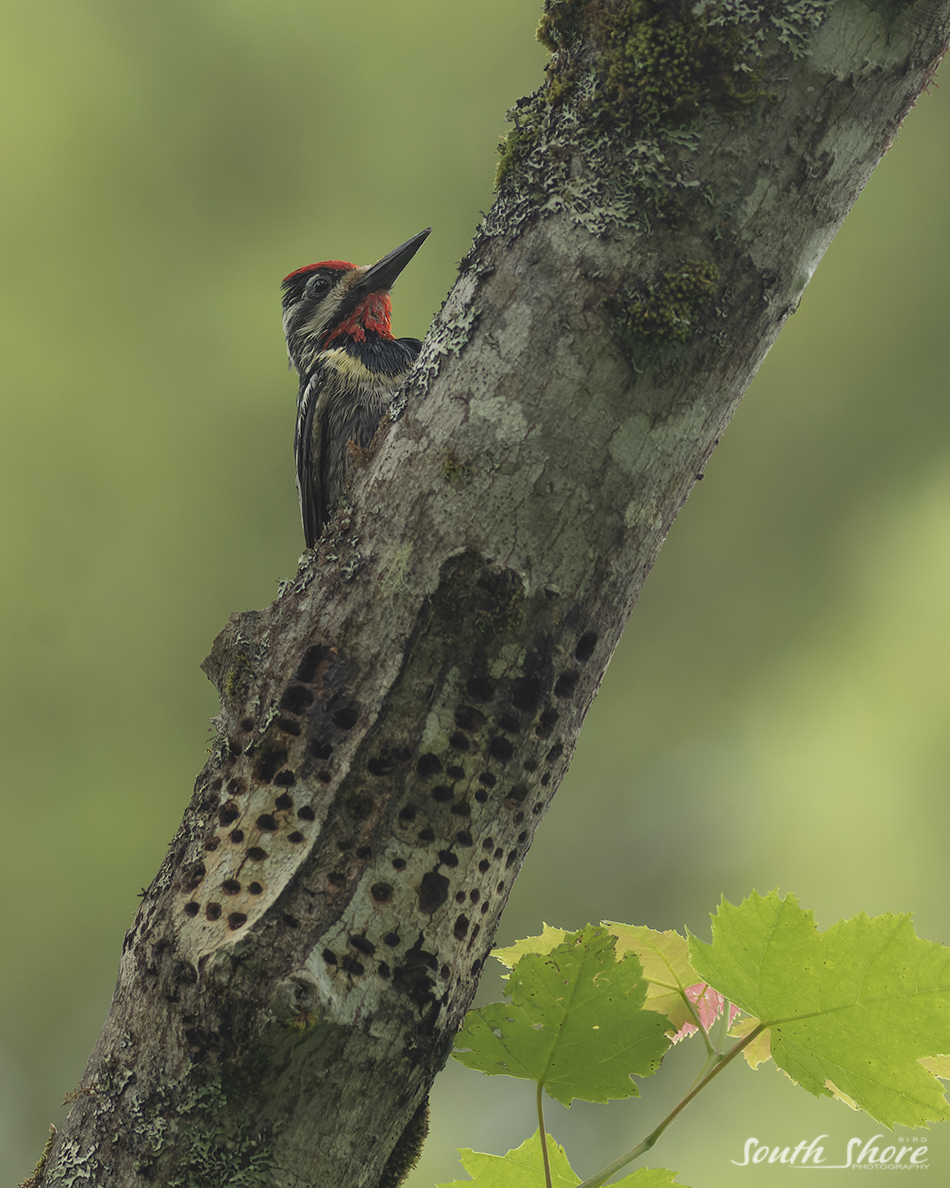 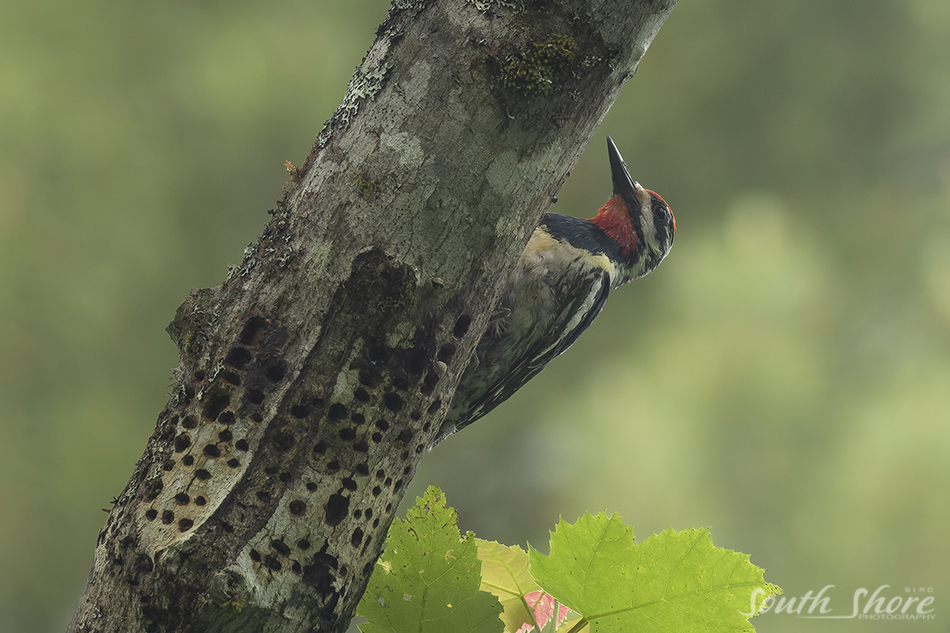 Posted by Russel Crosby at 19:43 No comments:

I couldn't let the Summer go by without taking a few hummingbird photos. I'm sure there will be a few more before the Summer is over. 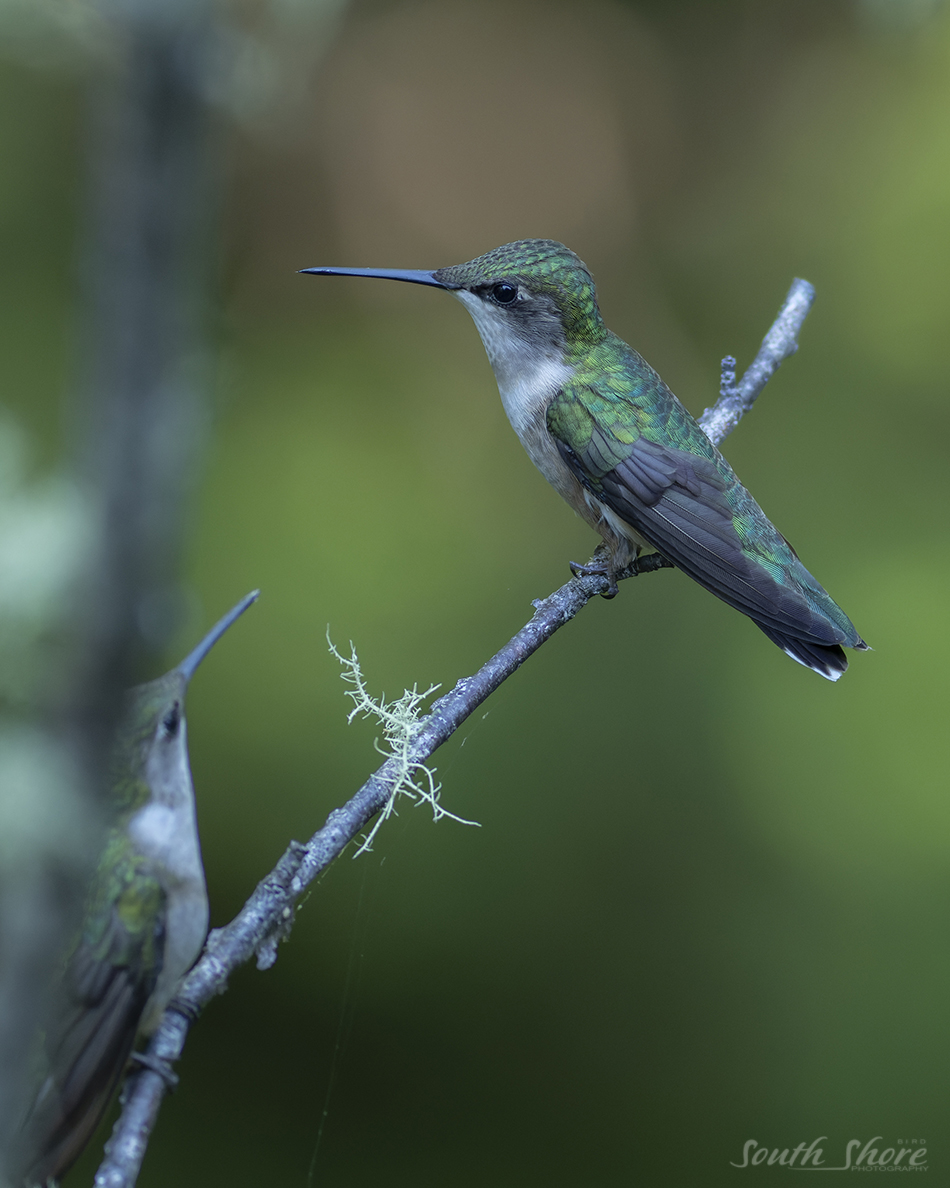 Posted by Russel Crosby at 17:29 No comments:

Since 2020 has been a year unlike any other,  we didn't make it to Brier Island this Spring for the first time in many years. When we d... 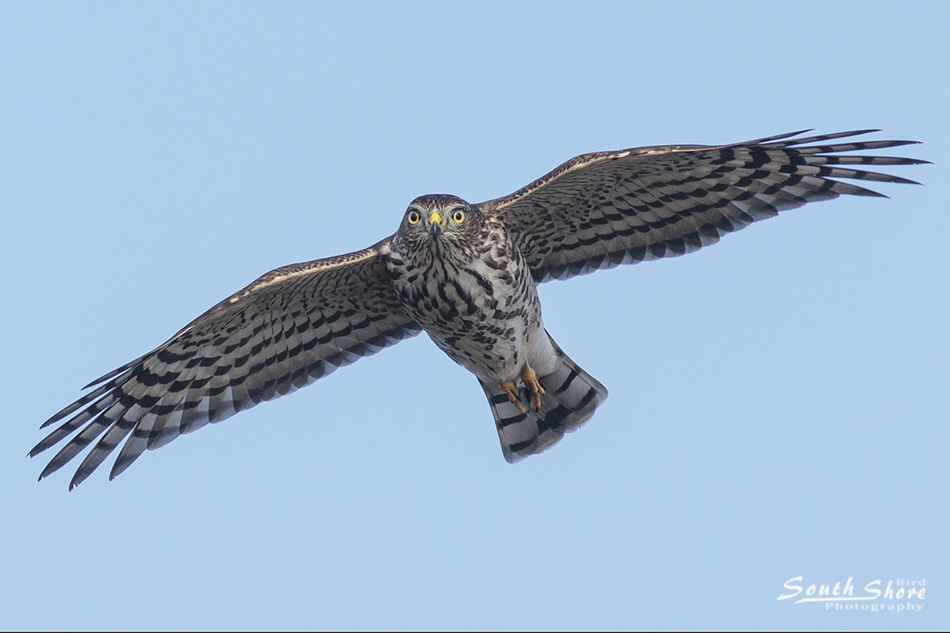