When you see these birds in the Fall it's hard to imagine that this can be the same species that you see in the Spring with their striking black, white and yellow plumage. The male resembles the Spring female this time of year which, if you didn't know might mistakenly think was a different species.

Although it may look like the second shot is just a tighter crop of the first, the bird actually stayed in the same position for a few minutes as I moved closer. I couldn't decide which one I liked best so I posted both. The first shows a little more of the habitat that you typically find them in, open spaces in which they generally are found close to the ground.  September 8, near Matthew's Lake. 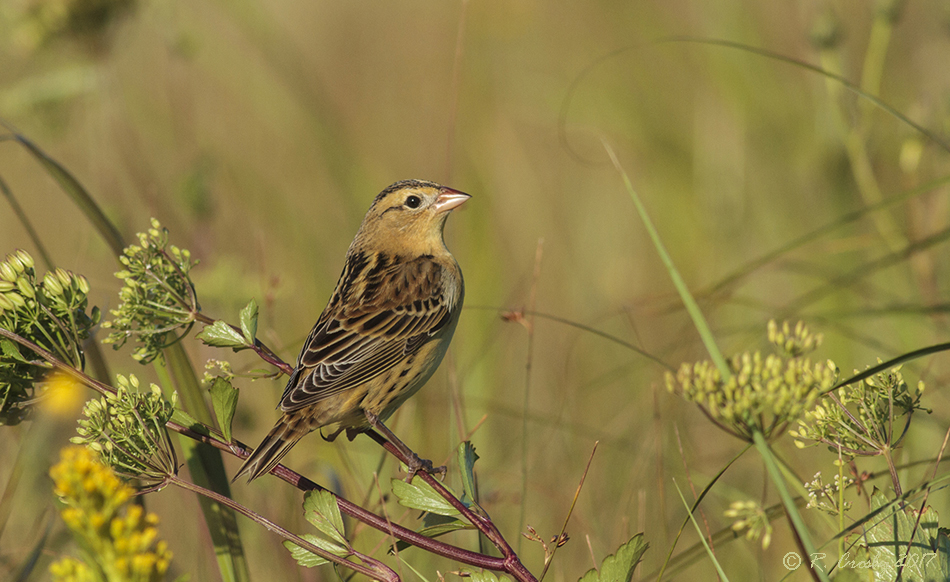 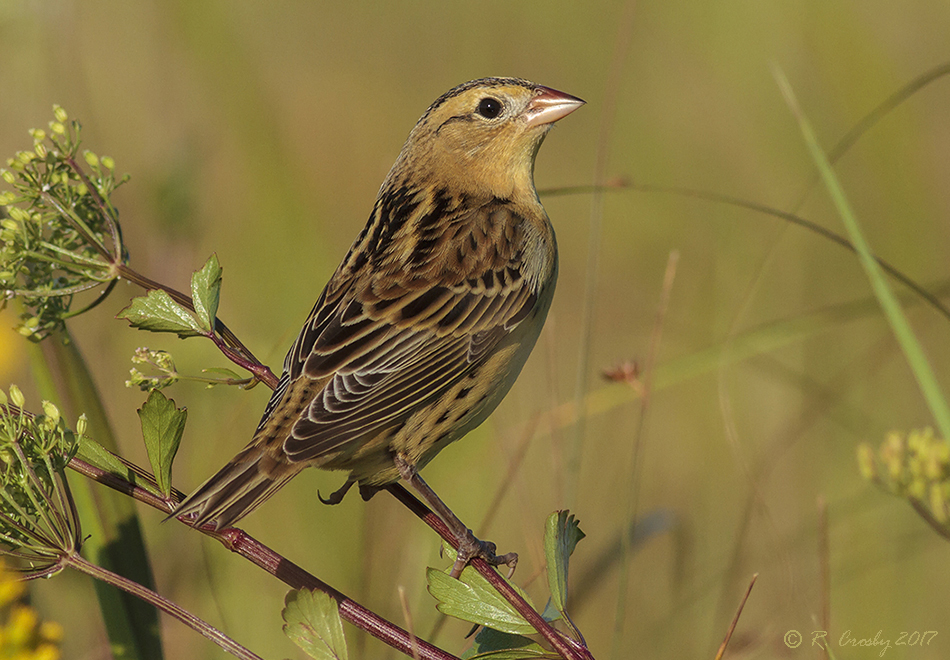 Posted by Russel Crosby at 15:58 No comments:

I knew this bird growing up as the Northern Phalarope. The name was changed several years ago to its present name which goes some way to describe the bird when it's in breeding plumage. The bird seen here is in drab Winter plumage. This species spends most of its life at sea where it can be seen in large numbers in areas rich in marine life.  Occasionally after strong onshore winds batter the coast a few can be found in brackish ponds near the ocean. Since they rarely see people other than in fishing vessels they are often easily approached. This bird didn't seem very bothered by my presence. Sept. 4, Hemeon's Head NS. 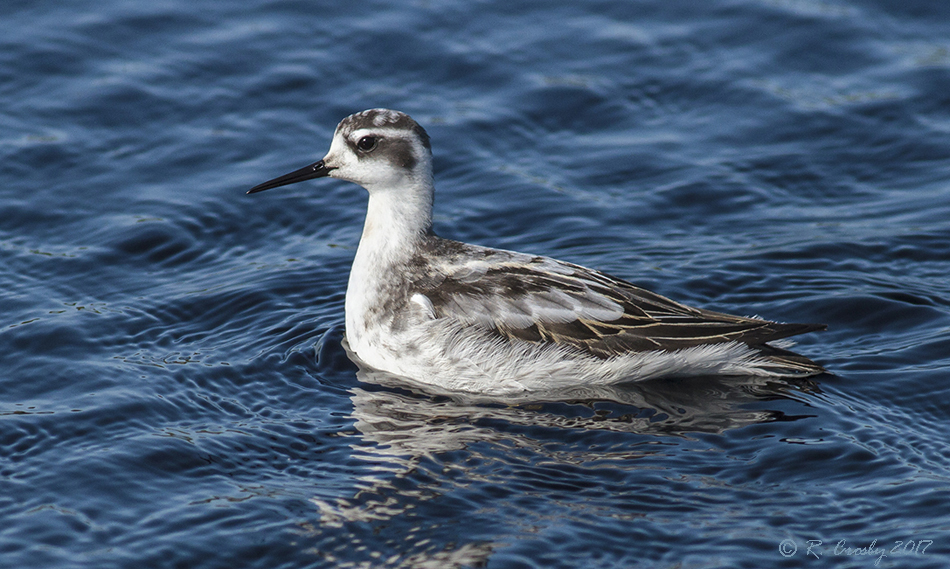 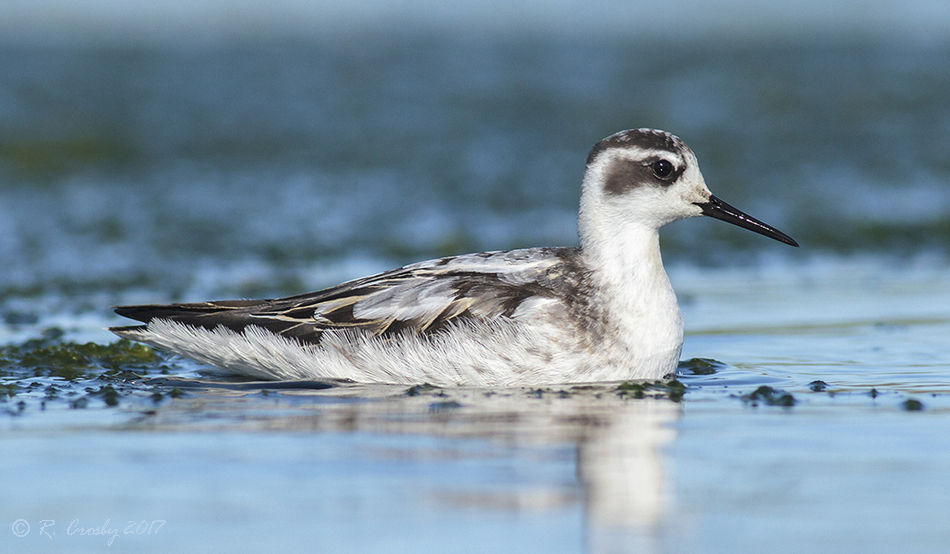 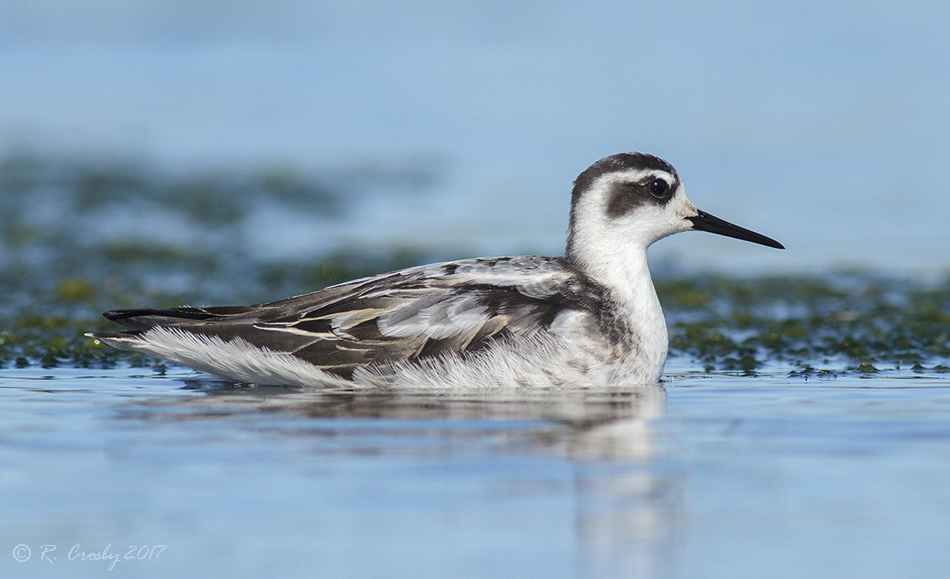 Posted by Russel Crosby at 16:49 No comments:

This is a species I hope to see every Fall but I am often not lucky enough to have the opportunity. This was the first time since 2012 that I managed to find one. Besides being relatively uncommon they are, in my opinion, one of the most attractive of our shorebirds. September 3, Matthew's Lake. 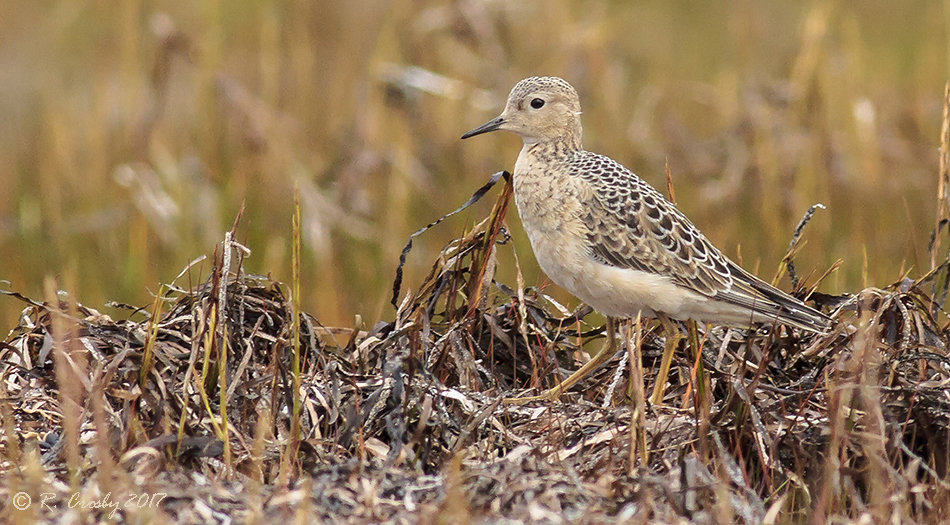 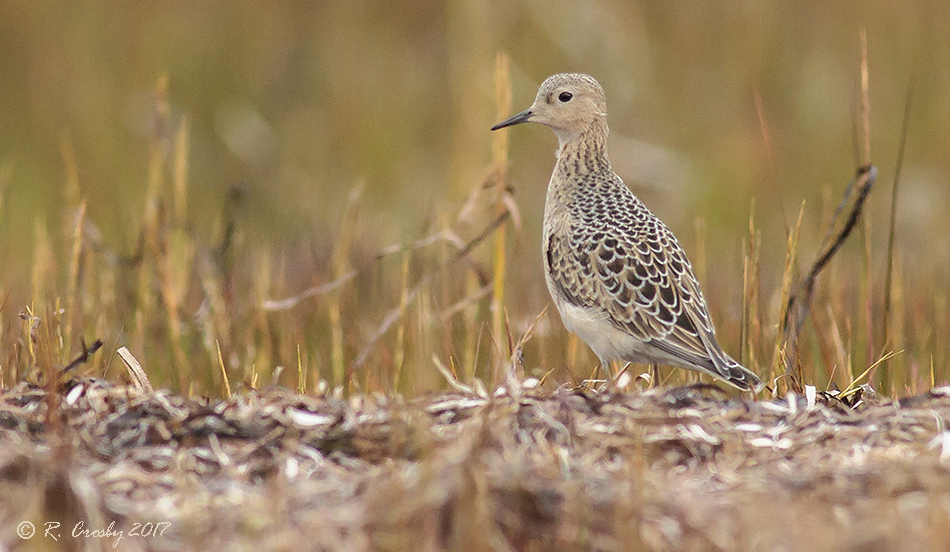 Posted by Russel Crosby at 15:58 No comments:

Wilson's Phalarope - One of a Pair

This bird was one of a pair of Wilson's Phalaropes seen about a week after the earlier sighting of the lone individual. The other bird in the pair was an adult and wasn't as approachable. This is likely the same juvenile I photographed earlier although I can't say with any certainty. It was found in an area not far from the previous sighting but under different lighting conditions.  September 2, Matthew's Lake. 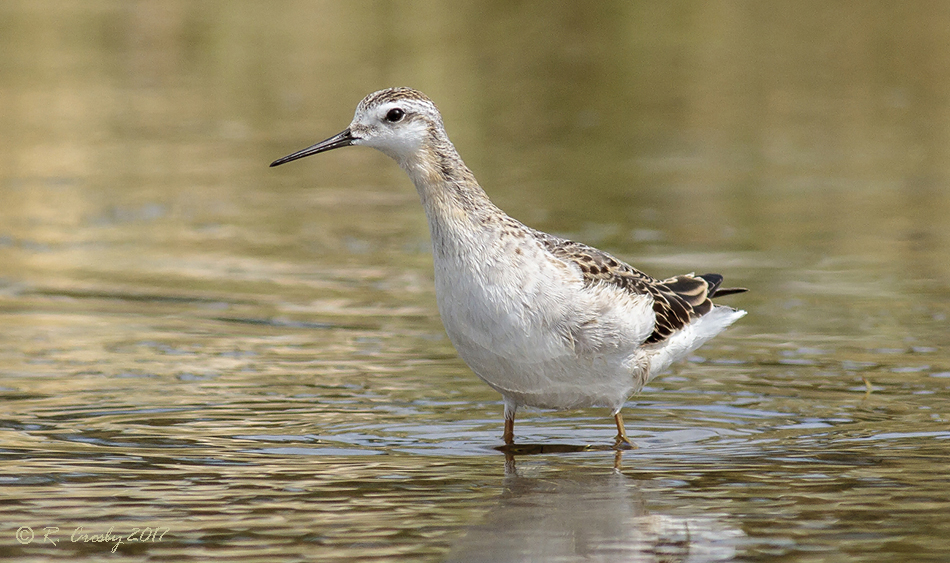 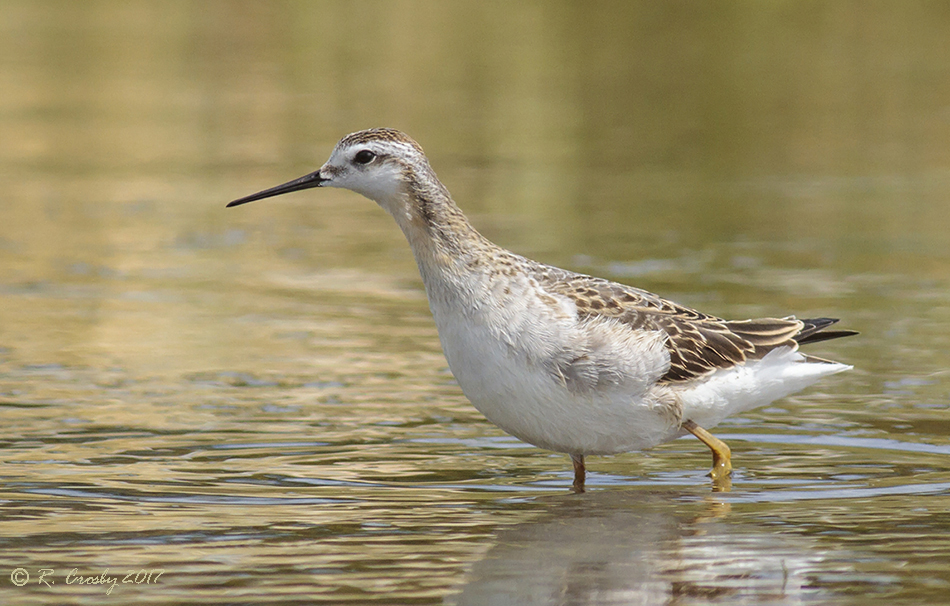 Posted by Russel Crosby at 11:01 No comments:

This species is quite variable in the plumage phases it exhibits when they arrive here during their migration South. I'm mostly guessing when I say that of the three birds shown here, two are juveniles and the other is a female moulting into Winter plumage. There are usually many birds that are sporting full breeding plumage (black breast and belly) but the ratio gets less as the season wears on. I'm not often lucky enough to get shots of the those birds. The bottom two shots are from September 2, the top is from mid August. 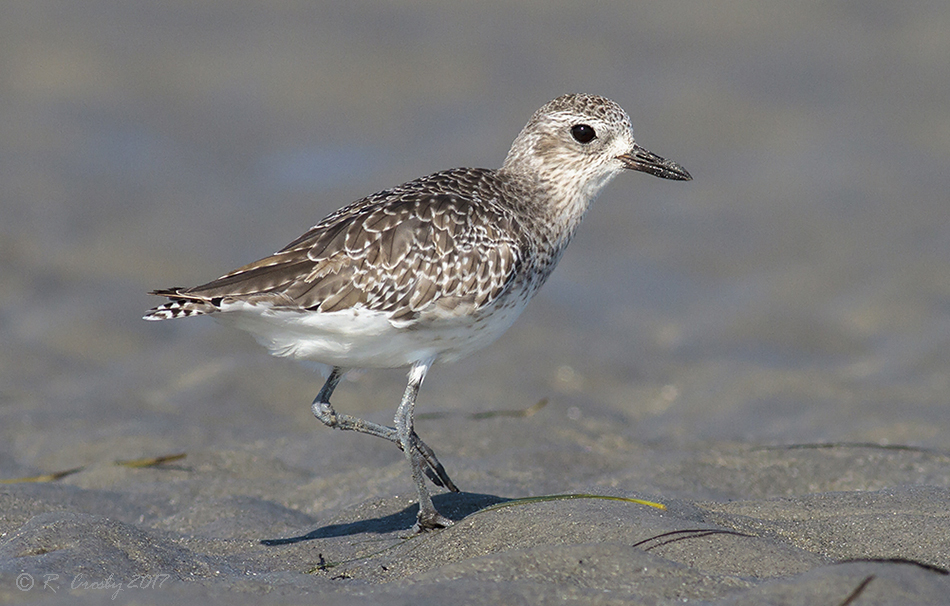 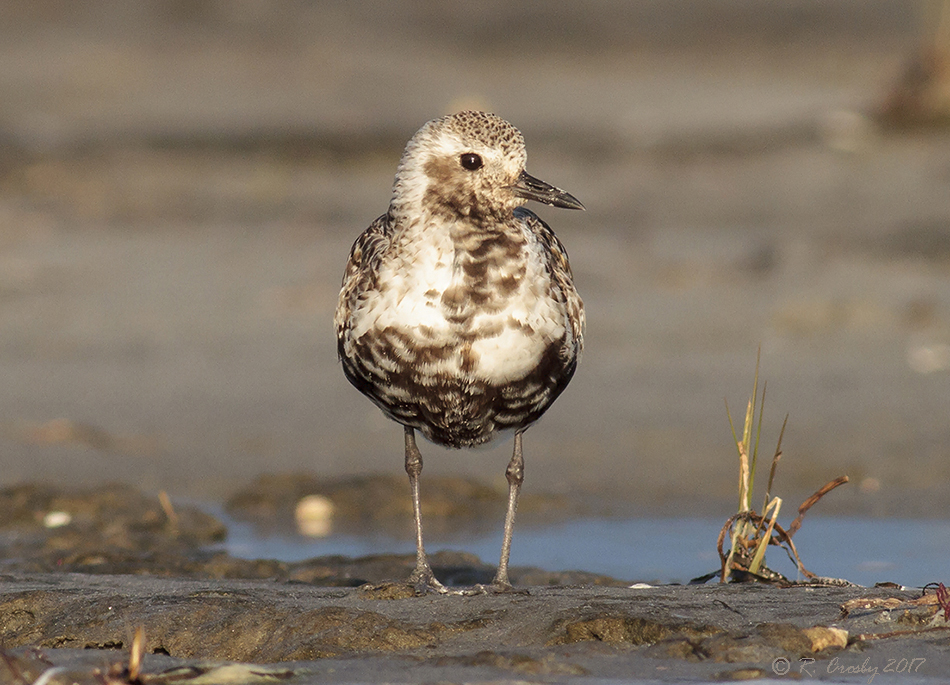 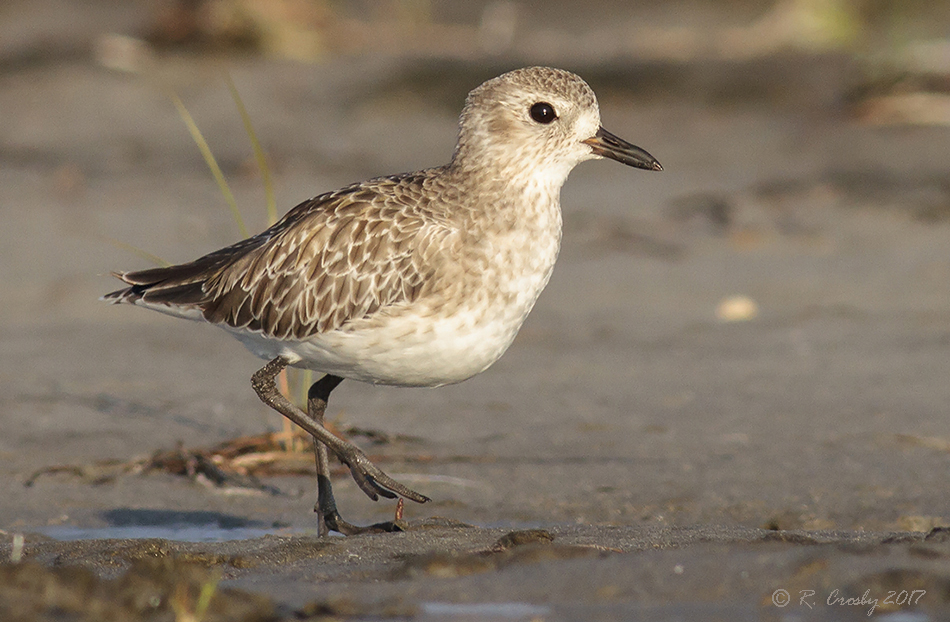 Posted by Russel Crosby at 16:15 No comments:

This was the first time I observed this species this year at the lake. They are always one of the last shorebirds to arrive after nesting in the high Arctic and one of the last to leave. This one is still sporting some of it's breeding plumage but will turn mostly grey and white later in the Fall if they haven't already. These were taken over a month ago.  September 2, Matthew's Lake. 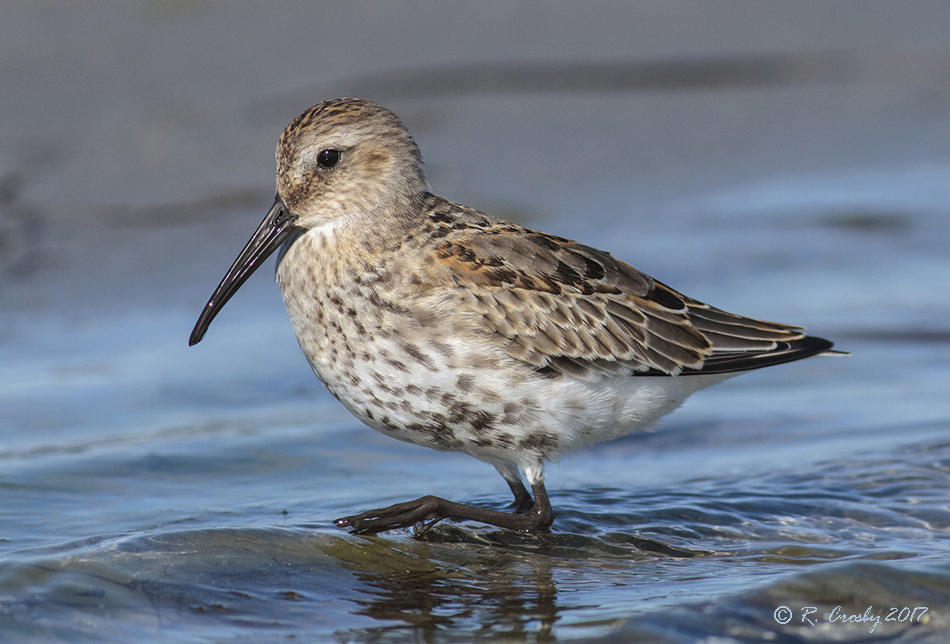 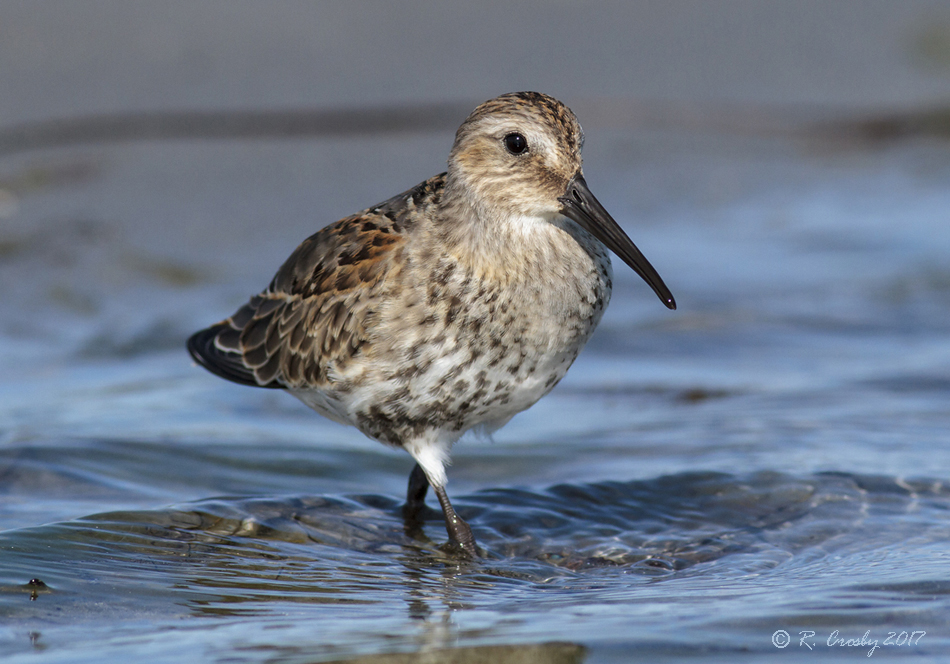 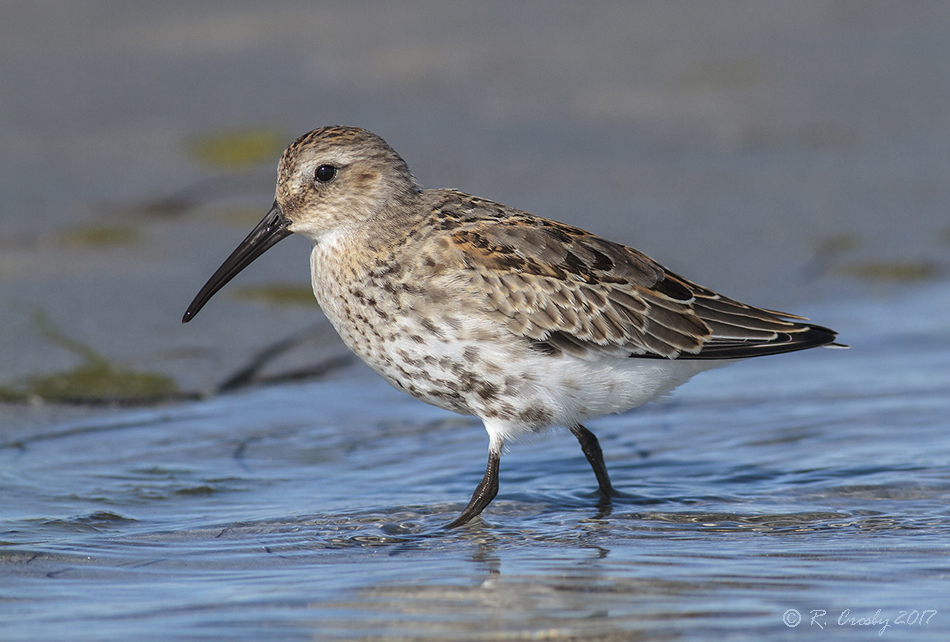 Posted by Russel Crosby at 15:29 No comments:

I didn't have much luck getting close to kingfishers this year or letting them get close to me for that matter. This was about the best I could do. It takes a certain amount of dedication, time and luck to get good photos of this species and I had limited amounts of all the necessary ingredients. Well there is always next year. September 2, Matthew's Lake. 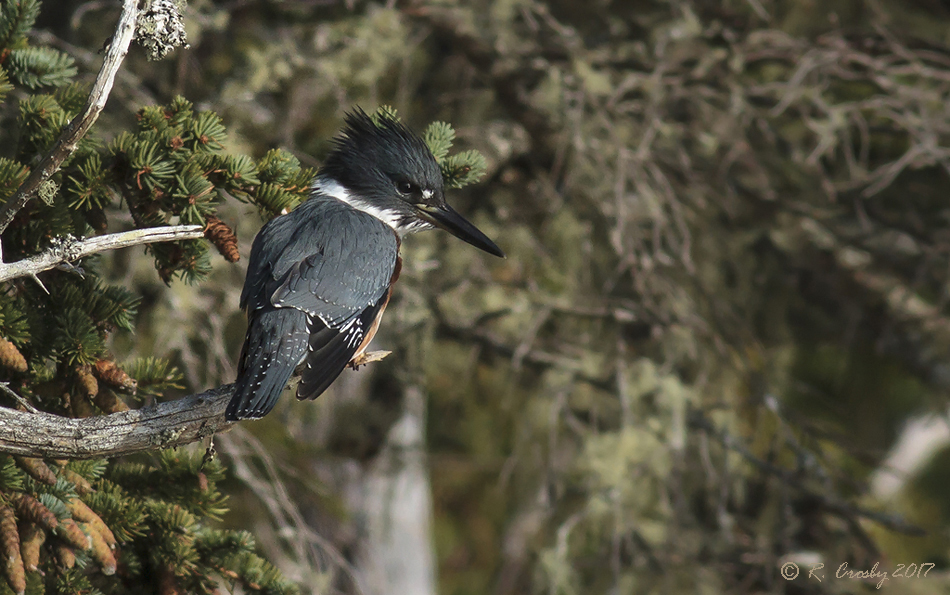 Posted by Russel Crosby at 14:51 No comments: