We did our annual May trip to Brier Island this year on the weekend of the 24th -26th. Two nights of camping, two travel days where it rained for most of the day and one glorious Saturday of sunshine and birds. It was the usual crew - Gretchen, Lucy, Mark, Carmen and myself and knowing I can only speak for myself it was a great time despite the mud.

When the sun came up Saturday morning it was obvious there had been birds moving in during the night. There were many warblers, the most numerous seemed to be Chestnut-sided, lots of Catbirds who were in full song mode along with the Common Yellowthroats. There were several Wilson's Warblers  although I failed to get an image I was happy with,  many Black-throated Green Warblers, Redstarts and Northern Parulas. All told I think we had 16 species of warblers for the trip, the highlight for me being a Tennessee, a bird I hadn't seen for several years.

Sunday was another rain day although the weather co-operated enough that it didn't rain at all during the night and although I didn't take an early morning walk, Mark was able to get out before the skies opened up. Things were a little less wet in the afternoon and I was able to take photos of White-winged Crossbills feeding on spruce cones at eye level.  I made the mistake of putting my camera away to avoid getting it wet when we found one of the best birds of the trip - a Yellow-throated Vireo. I'm still regretting that decision. Coincidentally it was in the same location we found one in 2016.

On the way to the island we happened on a nice birding area where we found an oriole and 4 species of swallows. We liked the spot enough that we revisited it on the way home where I took photos of  Red-winged Blackbirds and a pair of nesting Killdeer. I don't know whether the Killdeer was doing the broken-wing act or just pointing me in the right direction, which incidentally was back down the walking trail we had come in on. Either way I decided it was probably time to head back since Carmen had preceded me back to the vehicle in anticipation of the rest of the trip home.  I'm already looking  forward to doing it again in 2020. 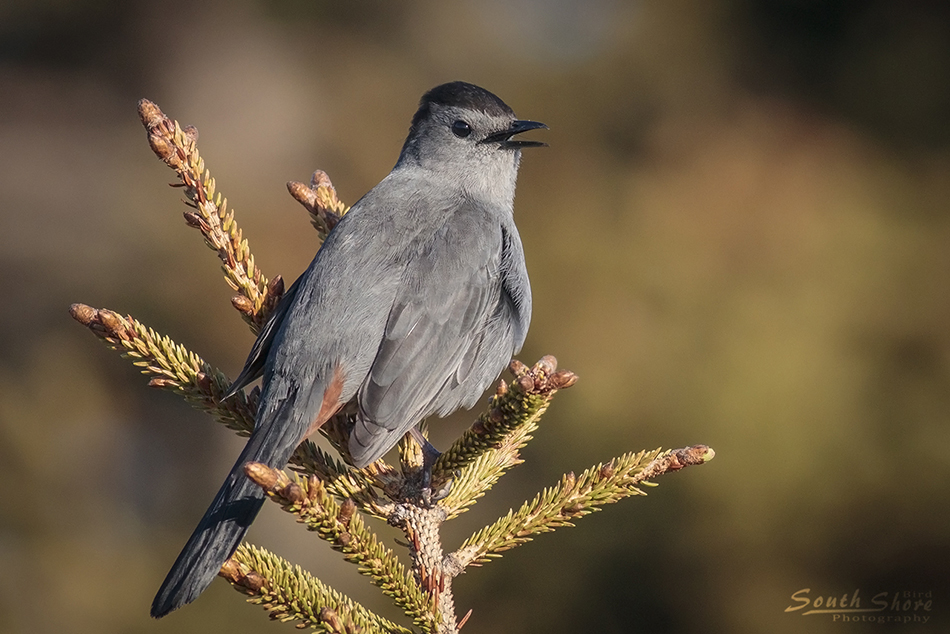 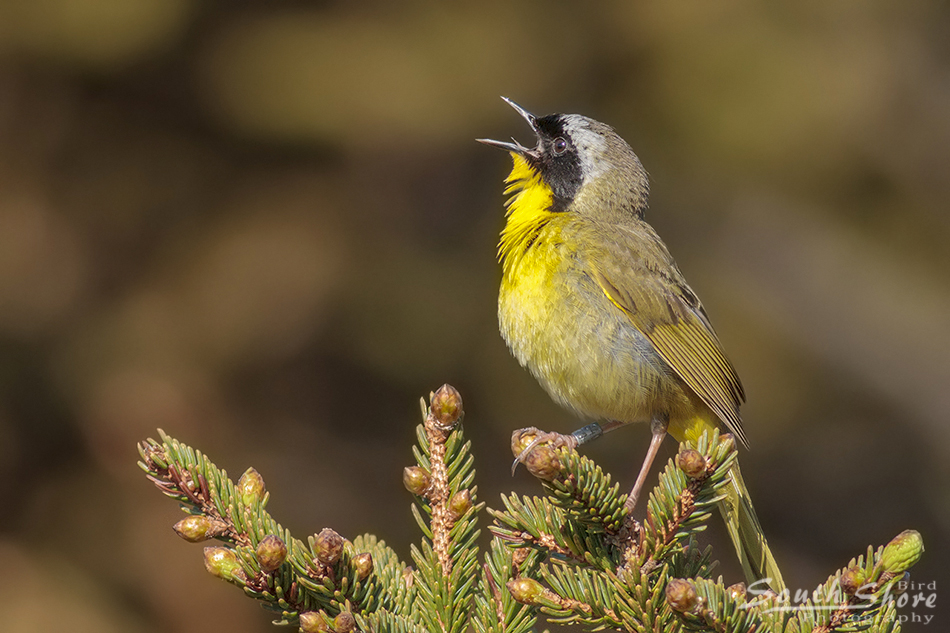 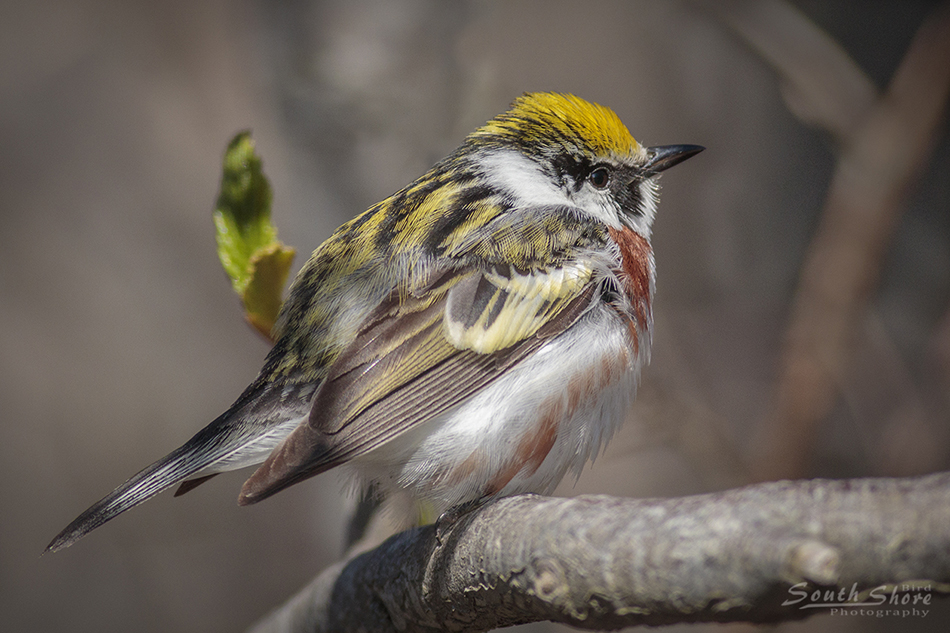 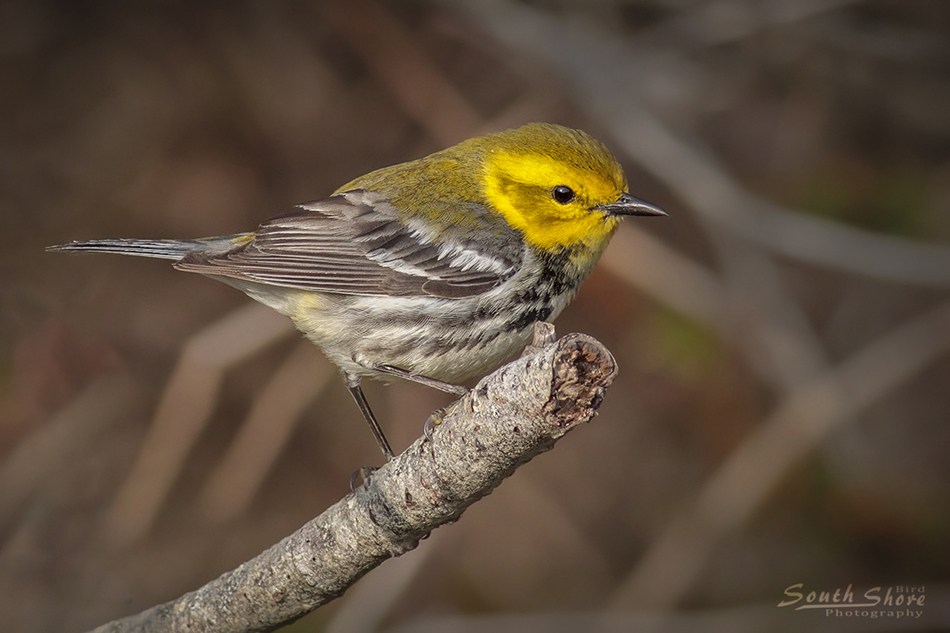 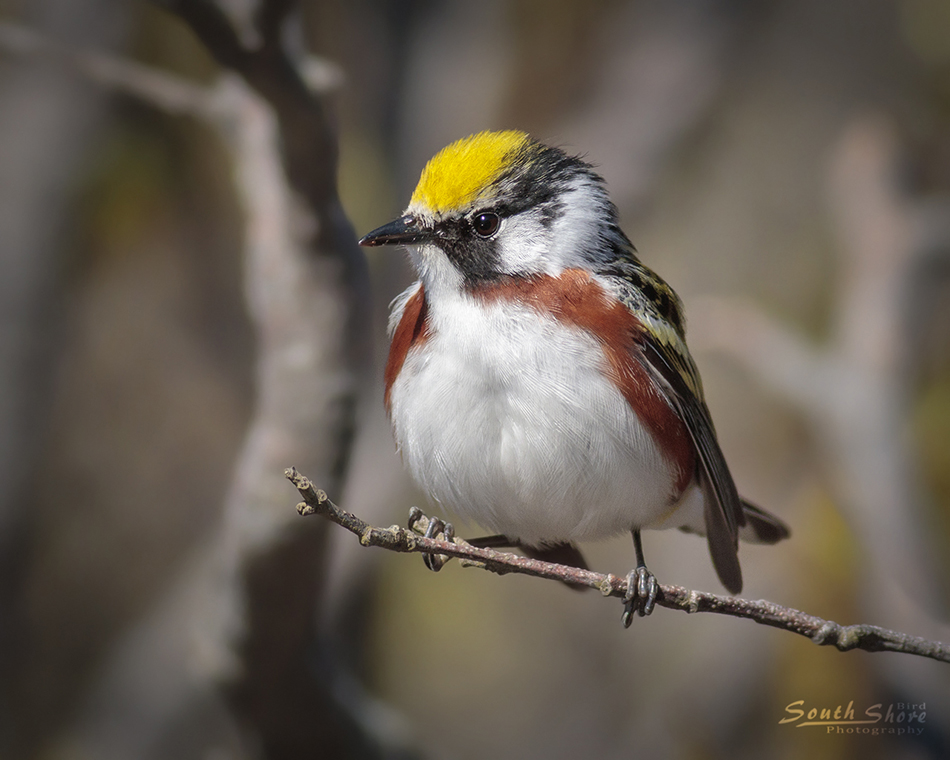 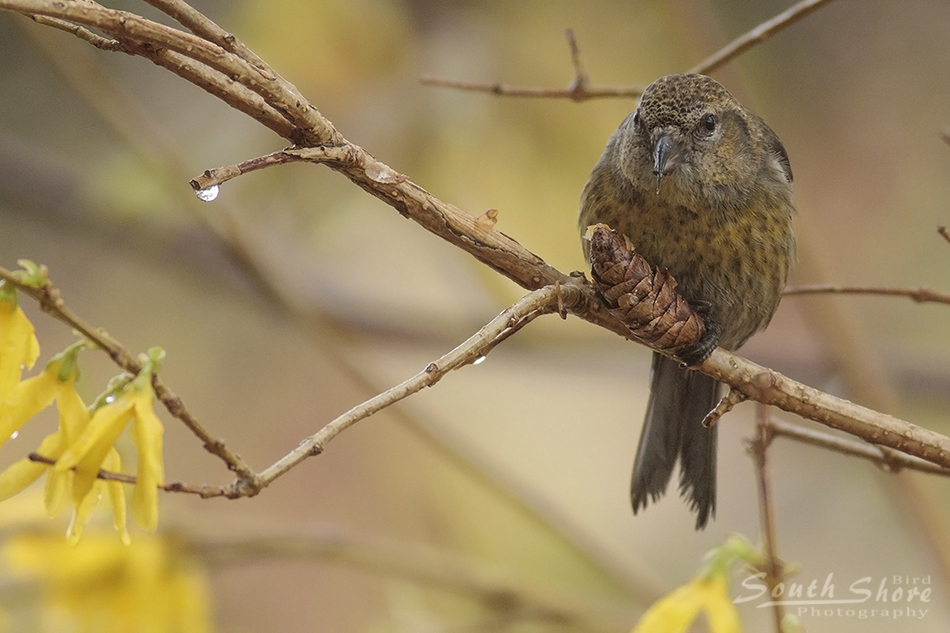 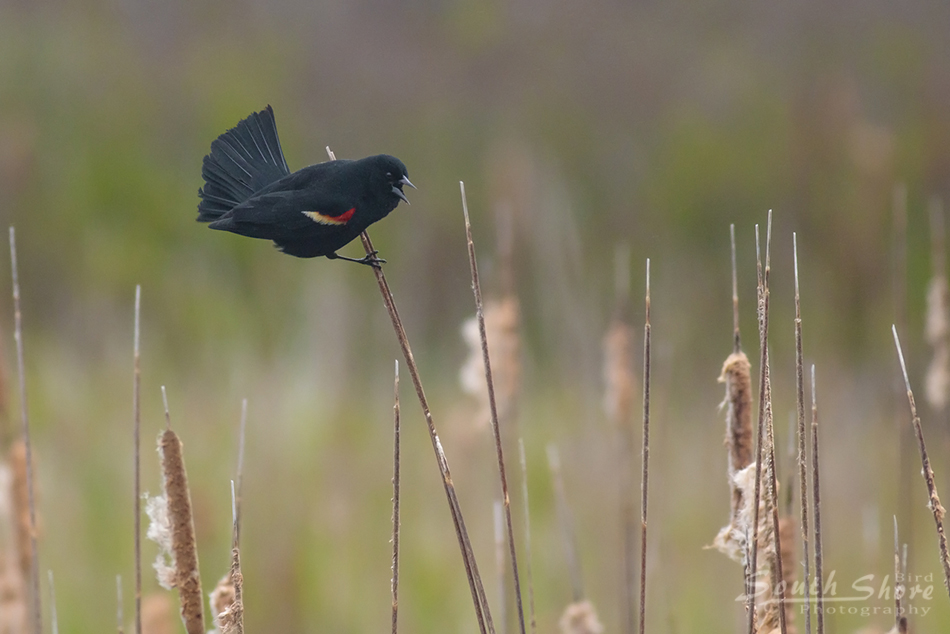 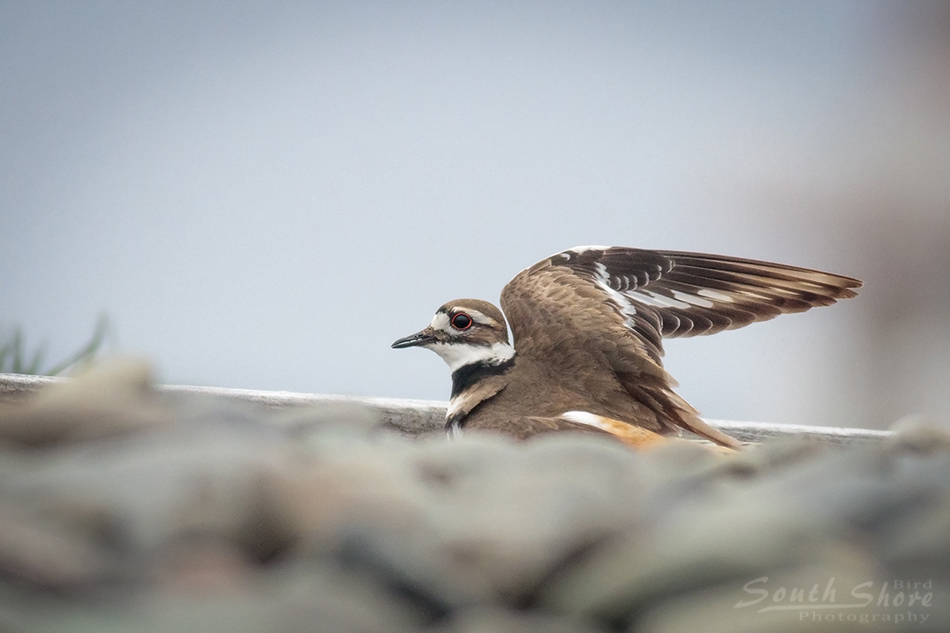 Killdeer
Posted by Russel Crosby at 13:47 No comments:

I haven't tried to decipher whether there are two different birds in these photos, all I know is that when I was taking these shots there were two birds competing for the same nesting location. I watched for over an hour as they chased each other round and round in a small area not more than twenty yards on a side. They only paused for a few moments to belt out their song, repeating the same ritual every minute or so. This went on for at least a couple of hours after I gave up taking images. Eventually I guess one bird won out since there has only been one male bird in the area since and I assume he found a mate. May 19, 2019. 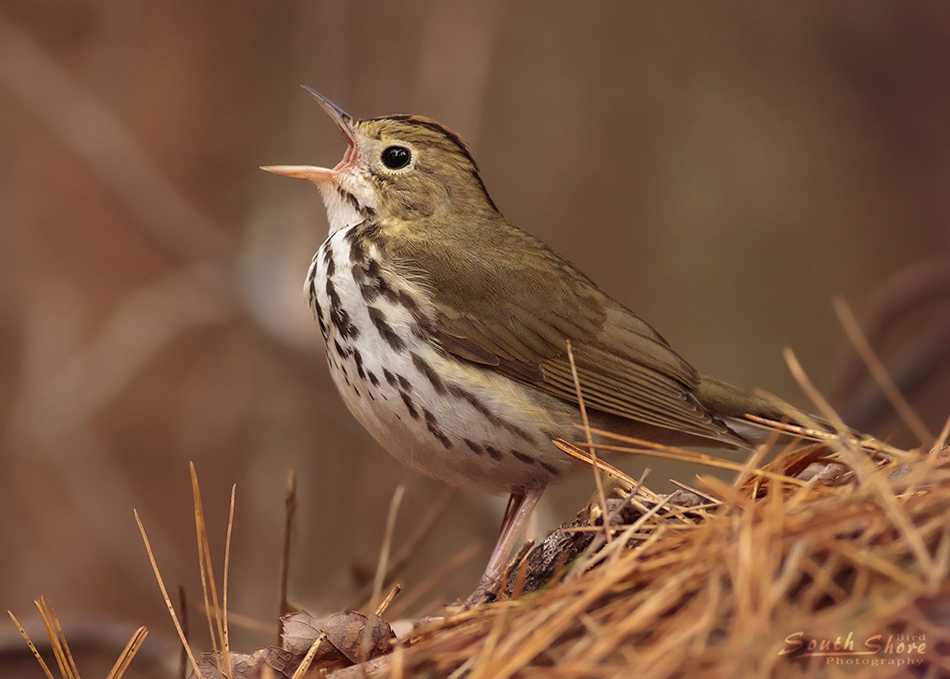 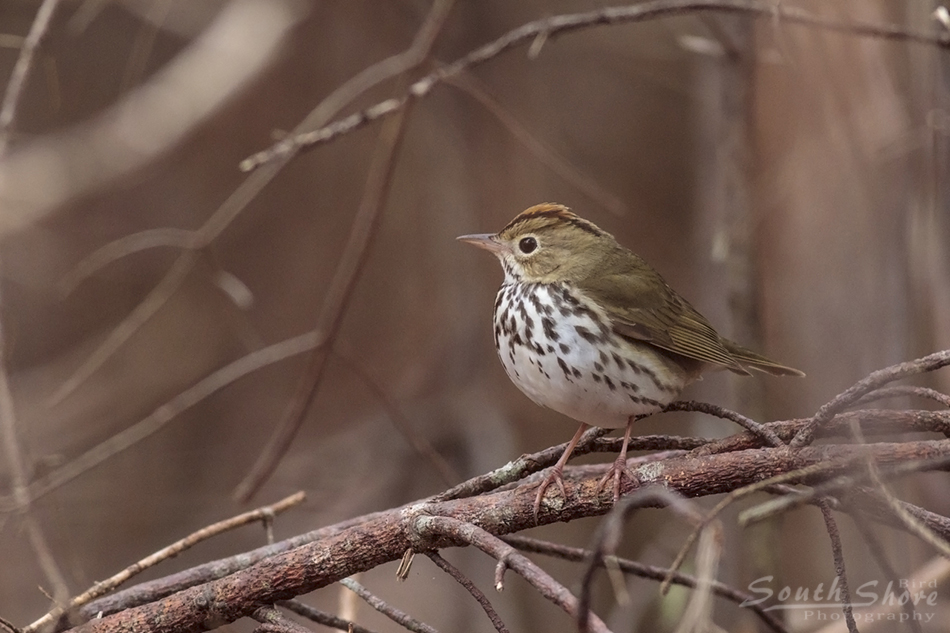 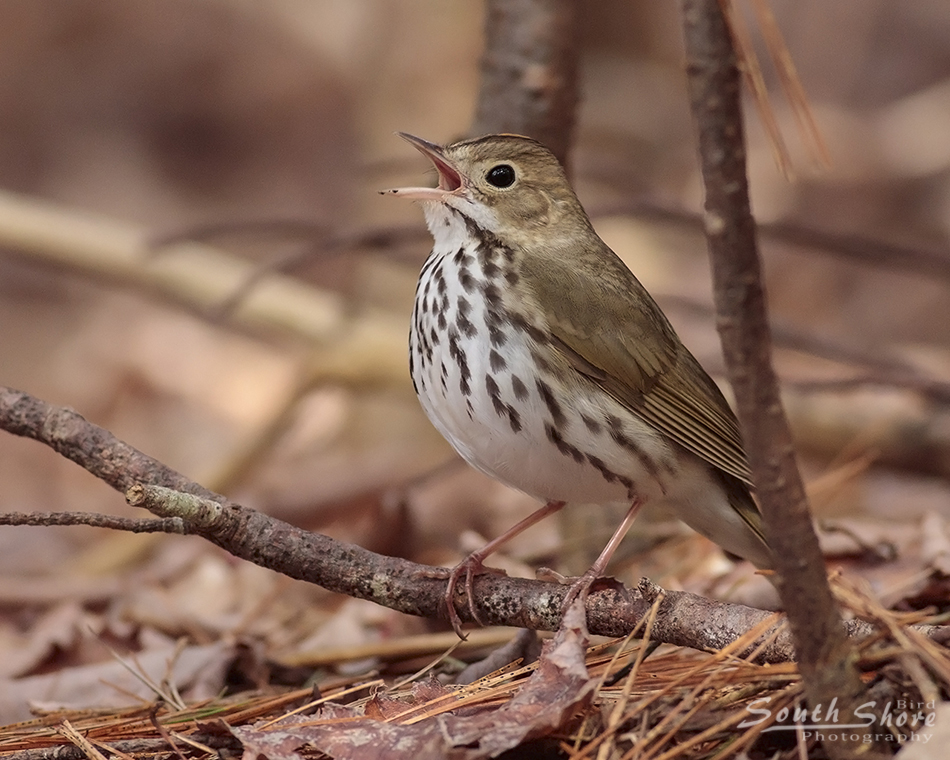 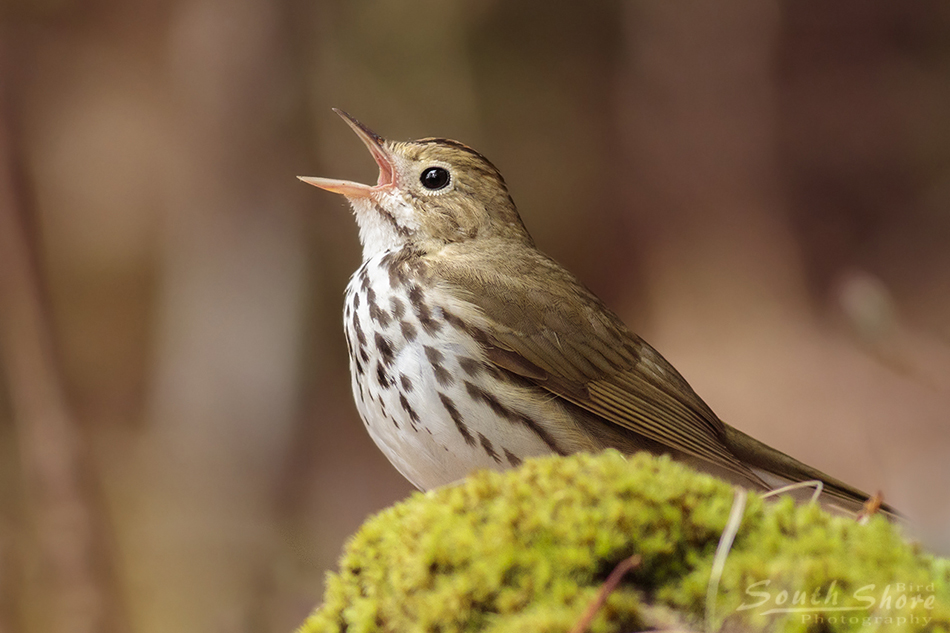 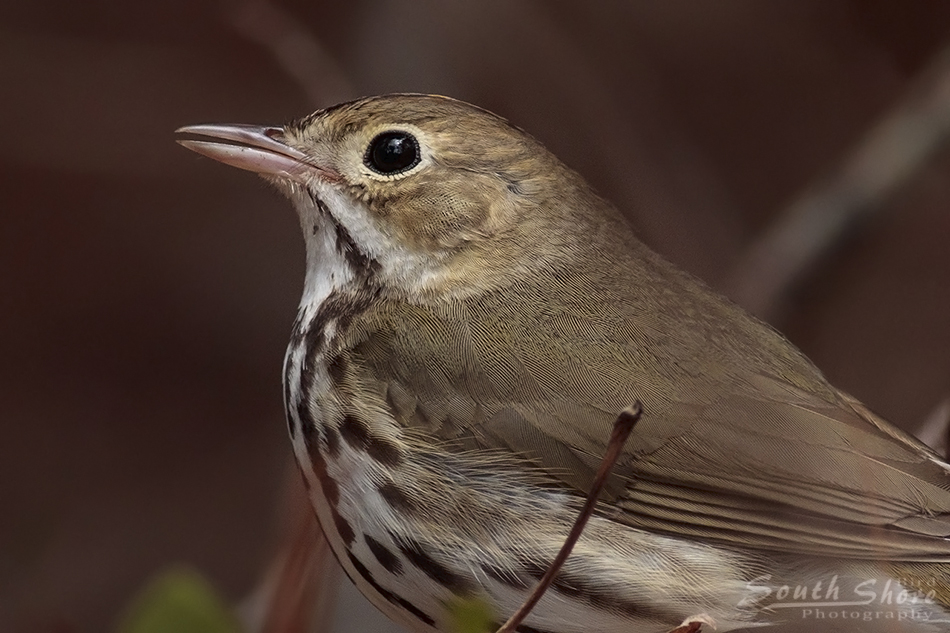 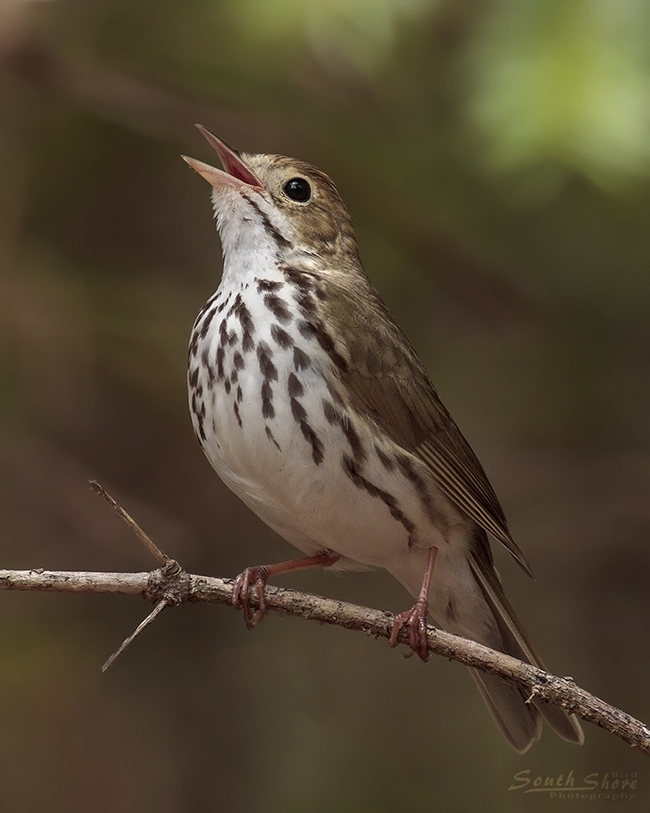 Posted by Russel Crosby at 19:54 No comments:

One of the first hummingbirds for the year, May 17, East Jordan NS. They seemed to arrive a little late this year, no doubt affected by the cold, wet Spring we had. At times there have been at least 4 birds attending the feeder in the weeks since, two males and two females. The males always seem to disappear once nesting starts, I haven't seen one in a week or more.  The last time one was doing his courtship ritual in the yard, flying pendulum style back and forth while being watched by the resident females or so I surmised. 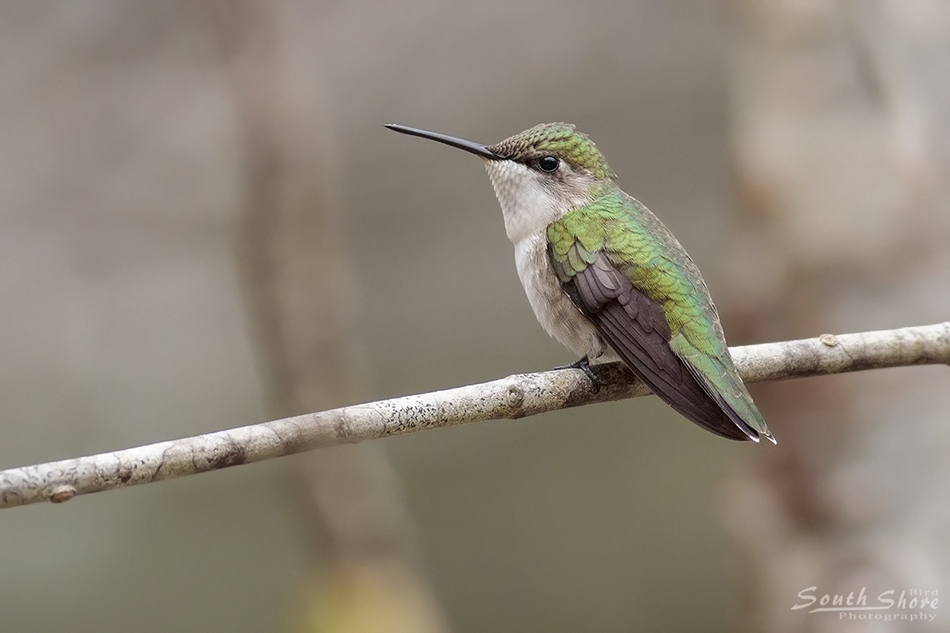 Posted by Russel Crosby at 19:39 No comments: